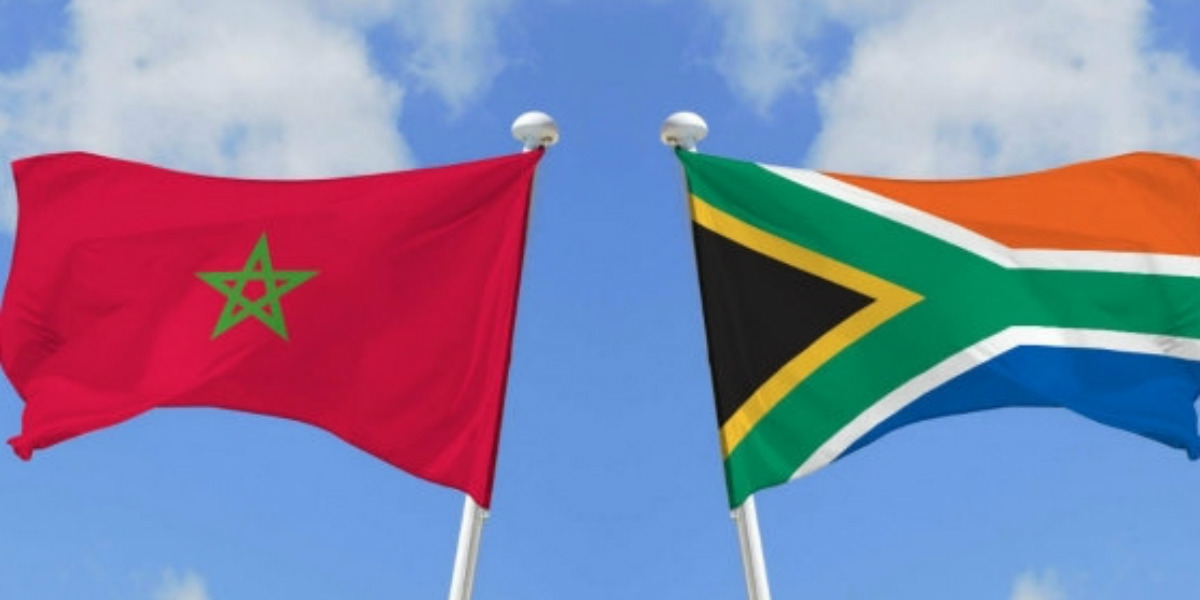 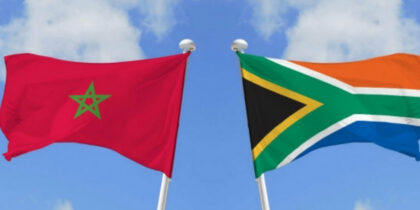 Morocco and South Africa turned the page on 15 years of lower diplomatic representation with the accreditation of Youssef Amrani as Morocco’s ambassador to Pretoria, a move that puts bilateral relations on track of fruitful economic cooperation, a South African paper said.

The move came after Rabat and Pretoria decided to upgrade their bilateral ties to ambassadorial level following a meeting between King Mohammed VI and former president Jacob Zuma in Abidjan on the sidelines of the EU-AU summit in November 2017.

Two of Africa’s largest and most diversified economies, Morocco and South Africa, stand to build on this diplomatic breakthrough to reap economic and cultural cooperation benefits.

South African paper SA People described the presence of a Moroccan ambassador in Pretoria as “hugely interesting for both our countries.”

“Economic benefits of such a mutual friendship will be immense,” said SA People, echoing pledges by Amrani to boost bilateral ties.
“Morocco is to Northern Africa what South Africa is to Southern Africa: a business leader and refuge to those looking for opportunities. We could ultimately become the bookends of the African economy,” SA People wrote.

The two countries have much in common, the newspaper said, adding that in the 2018 United Nations World Tourism Organization rankings, Morocco and South Africa coincidentally take the top 2 spots for foreign visitors in Africa, Morocco had Africa’s most tourists, 12 million, and South Africa came second, with 8.6 million.

The infrastructure in Morocco has improved dramatically in the last 20 years, boasting new highways, impressive bridges and also the first high-speed train in Africa, connecting Tangier to Casablanca, the paper added.