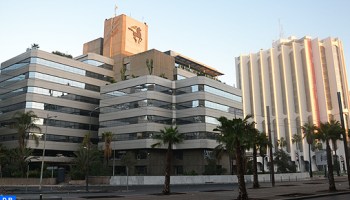 Morocco’s BCP bank said on Friday it completed the acquisition of BCI bank in Congo Republic from France’s BPCE after having met all regulatory requirements.

Speaking on the sidelines of a ceremony to seal the agreement, BCP CEO Kamal Mokdad said “the acquisition of BCI will help BCP group strengthen its presence in the Economic Community of Central African States through a program of financial inclusion based on a system of digital and technological solutions in line with the expectations of the market.”

“We pay a particular attention to valuing local competencies,” he said.

BCP has increased investments in Africa where it operates in 16. Globally the group has branches in 30 countries.