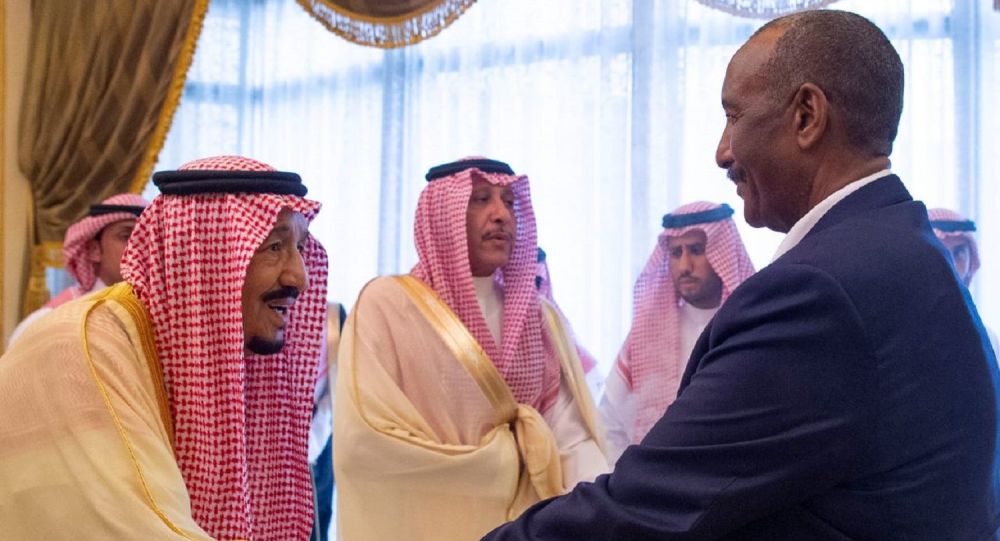 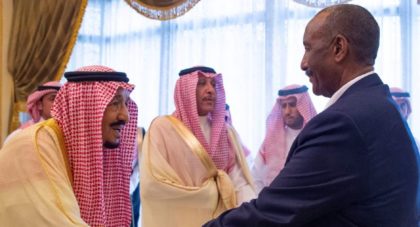 Riyadh made the announcement following a visit to Saudi Arabia by the head of Sudan’s transitional sovereign council Abdel Fattah al-Burhan, and Prime Minister Abdalla Hamdok. The duo met with King Salman.

In efforts to stabilize the country and to repair an economy battered by years of US sanctions and government mismanagement during Omar al-Bashir’s 30-year rule, Riyadh is also working on initiating investments in Sudan and improving existing projects, Saudi Arabia’s foreign ministry said in a tweet.

Saudi Arabia is endeavouring to support Sudan in international forums, providing an environment for investment and expanding its agricultural sector.

On the sidelines of the United Nations General Assembly in September, Hamdok expressed hope Sudan would reach an agreement with the United States “very soon”.

The listing, which dates back to Bashir’s three-decade rule, prevents Sudan from receiving much needed financial aid from international lenders such as the International Monetary Fund and the World Bank.

Jean-Yves Le Drian said France would also lobby with European partners for Sudan to be removed from the US list of countries it considers state sponsors of terrorism.