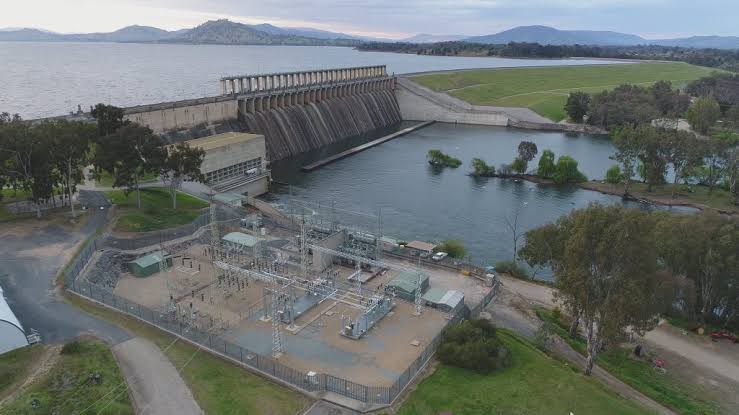 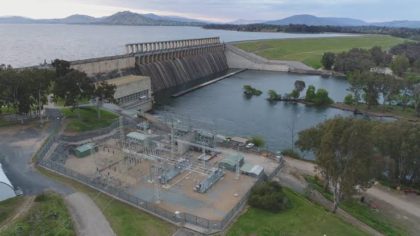 The German development agency, Kreditanstalt für Wiederaufbau (KfW), has signed an agreement with Zambia related to the rehabilitation and extension of a hydroelectric power plant.

The agreement reached between the Zambia Electricity Supply Corporation (Zesco) and KfW involves a $46 million loan for the rehabilitation and expansion of the Chishimba hydroelectric power plant in Kasama District, in Zambia’s Northern Province.

The project will upgrade existing civil structures as well as construct a completely new power station with a foreseen total capacity of 15 MW.

According to Victor Mundende, Zesco’s Executive Director, the Chishimba hydroelectric power plant was commissioned in 1959 with an installed capacity of 0.9 MW, which was subsequently increased to 6 MW in 1971.

The infrastructure built on the Chishimba Falls was originally designed as part of Zambia’s rural electrification program.

Mundende said uprating of the falls will increase Zesco’s annual production by over 60,000 MW by the end of 2021.

Speaking on behalf of the German government, German Ambassador to Zambia Achim Burkart said the energy sector was currently the biggest area of German-Zambian cooperation.

He said Germany is a strong supporter of the global transformation towards renewable energy and one of the biggest providers of climate finance. That is why in Zambia, the energy sector is currently the biggest area of German-Zambian cooperation with an ongoing grant portfolio of €109 million.