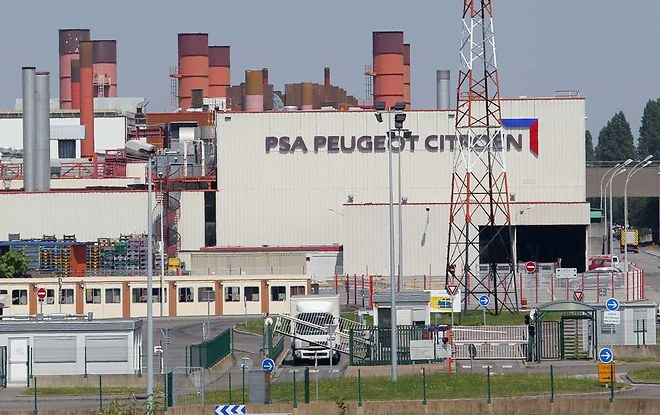 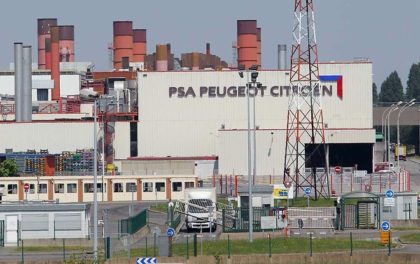 Morocco keeps attracting global car parts manufacturers thanks to the infrastructure and business climate it offers.

Yazaki is one of the Japanese car part manufacturers who grabbed the investment opportunities offered by Morocco as a platform for exports to Europe and Africa.

The company, which opened its first Moroccan plant in Tangier in 2000, is planning a fourth plant in Kenitra where a car industry is already operating to supply the French carmaker PSA factory.

According to official figures, jobs created in the automotive sector reached 116,000, while the part of locally produced parts in Renault and PSA cars stand at an average of 50% with the goal of bringing that rate to 65% in 2020.

Besides PSA, Renault has been a trigger in attracting car part manufacturers as the French company plans to increase its annual production in its Tangier plant to 500,000 cars.

Currently, about 10% of total cars sold by Renault in the globe are made in Morocco, where 73% of production is exported to 73 countries, notably in Europe and the MENA region.