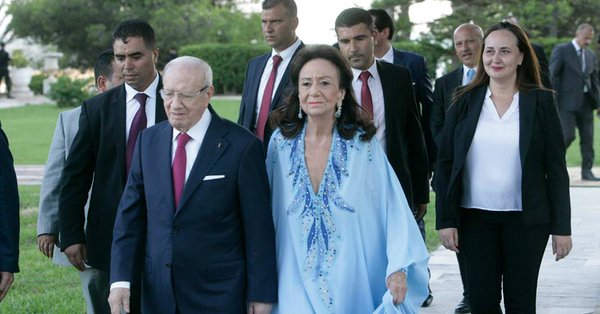 Tunisia: Wife of late Essebsi passes away on election day 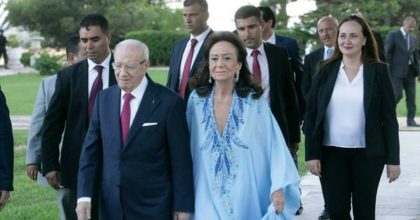 Tunisia’s former first lady died Sunday as Tunisians were casting their vote to elect the successor to her husband, Beiji Caid Essebsi who passed away late July.

Hafedh Caid Essebsi, one of the late leader’s sons announced the death of his mother, Chadlia Farhat Essebsi, 85, in a facebook post.

Her death came on the day Tunisians headed to polls in the first round of the presidential elections to choose a new leader and replacement of her husband who could not finish his five-year term.

Chadlia Farhat Essebsi was a discreet woman, made rare public appearances. In an interview during her husband’s campaign for 2014 elections, she indicated that her husband used to ask her opinion on his political plans.

“We tell each other everything, and he always asks me for my opinion,” she said.