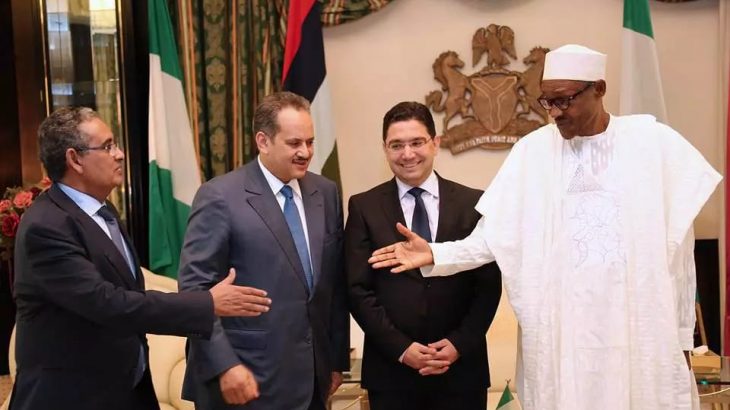 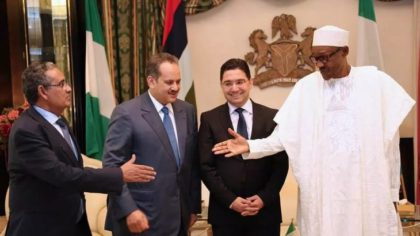 King Mohammed VI was invited to participate in the ECOWAS extraordinary summit on terrorism, due this Sept.14 in Ouagadougou, as Morocco has become a major global player in the fight against terror.

Upon the royal instructions, a high-level delegation, composed of Foreign Minister Nasser Bourita and Director General of the Foreign Intelligence Agency Yassine Mansouri, will represent the Moroccan Sovereign in the summit of the Economic Community of West African States, says a statement issued by the Ministry of foreign Affairs.

The invitation addressed to the Monarch, by acting chairman of ECOWAS, President Mohamadou ISSOUFOU of Niger, confirms “Morocco’s role as a leading partner of ECOWAS and other institutions dedicated to the fight against terrorism and insecurity in the region, and is recognition of the Kingdom’s consistent and decisive support made in the fight against these threats,” adds the press release.

The Ouagadougou summiteers will discuss ways of enhancing cooperation ties between ECOWAS member countries to counter terrorism which is threatening the region’s peace and stability.

The group, which weighs $630 billion, has created an integrated region where the population enjoys free movement, but the region is facing major security challenges.

As a trading union, it is also meant to establish a single, large trading bloc through economic cooperation.