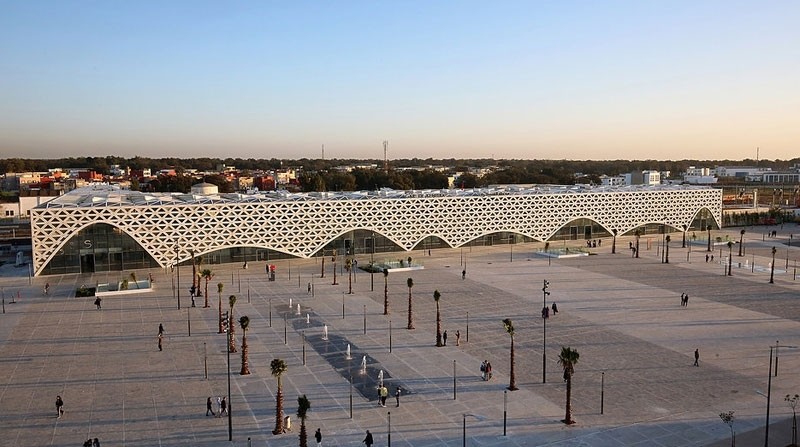 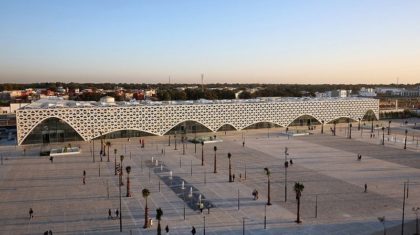 The new railway station of the Moroccan city of Kenitra has won the Special Prize Exterior of the 2019 World Architecture & Design Award (Prix Versailles).

The awards ceremony was held Thursday at the UNESCO headquarters in Paris. The prize is a recognition of the efforts made by King Mohammed VI for the development of a new and modern urbanism, said Director General of the National Railways Office (ONCF), Mohamed Rabie Khlie.

The program of building a new generation of railway stations in Morocco gained momentum with the inauguration by the Sovereign of the Tangier rail station in 2003.

Other stations followed, such as those of Marrakech and Fez. In total, about 40 railway stations have been built or renovated, explained the ONCF chief, noting that this process culminated with the opening of the high-speed train stations of Rabat-Agdal, Casa-voyageurs, Kenitra and Tangier.

The Prix Versailles seeks better interaction between the economy and culture. It underlines the role economic agents can play, in all sectors, to enhance, embellish and improve living environments.

The prize rewards the most remarkable structures, in terms of both interior and exterior architecture.