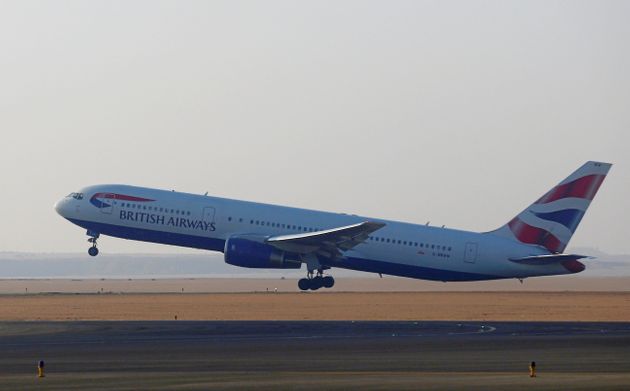 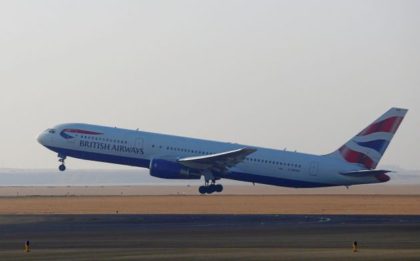 British Airways announced Saturday it was suspending flights to Cairo for seven days as part of evaluation of the security situation at world airports where the airline operates flights to.

“The safety and security of our customers and crew is always our priority, and we would never operate an aircraft unless it was safe to do so,” the airline said on its website.

The UK foreign ministry also issued travel advice noting that terrorists in Egypt are likely to stage attacks across the country.
Egypt has been battling with militants mostly in the restive North Sinai province over the past six years.

British Airways and several other European airlines in 2015, in the wake of a terror attack on a Russian passenger plane which was brought down in the Sinai by Islamic state militants, suspended all flights to and from the Cairo.

The Saturday decision to suspend British airways flights was taken in coordination with Egyptian authorities. Egypt’s ministry of civil aviation, to make up for the vacuum, noted that national carrier Egypt Air has increased travel services for passengers on the Cairo-London route including the establishment of an additional flight to London as of Sunday.