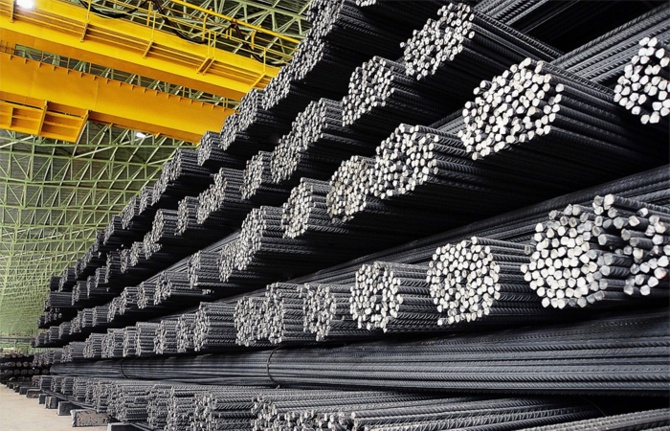 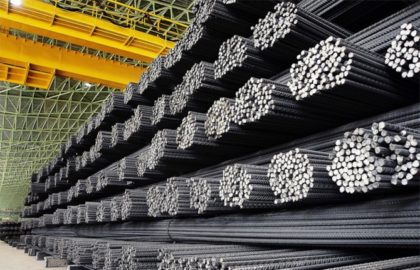 Tosyali Holding, one of the world’s leading steel giants, has announced it will open an economic zone in Senegal, the second African country to offer investment opportunities for the Turkish company after Algeria.

Fuat Tosyalı, Chairman of the Turkish steel producer, made the announcement last week on the sideline of the 7th Tokyo International Conference on Development in Africa (TICAD VII), Daily Sabah reports.

Tosyali did not provide details on the future zone, but he indicated that investment will be a major move by the company.
“The investment zone in Senegal will be a new breaking point. The Tosyalı Economic Zone decree has been issued. The button is now pushed,” Tosyalı noted.

The West Africa country will be the second country to host a production plant of the Turkish giant, after Algeria, where it has been providing jobs for 4,000 employees, 600 of whom are Turkish.

Tosyalı Holding, which manufactures in more than 20 facilities on three different continents has become one of the biggest players of the Algerian economy with Tosyalı Algerie.

It is the largest steelmaker in Algeria. Fuat Tosyalı stated that the last investment phase of the project, planned as four separate stages, has started. “When completed, our total investment will reach $6 billion. When all phases are commissioned, the total capacity of the plant will exceed eight million tons annually with a turnover of $5 billion,” he said.