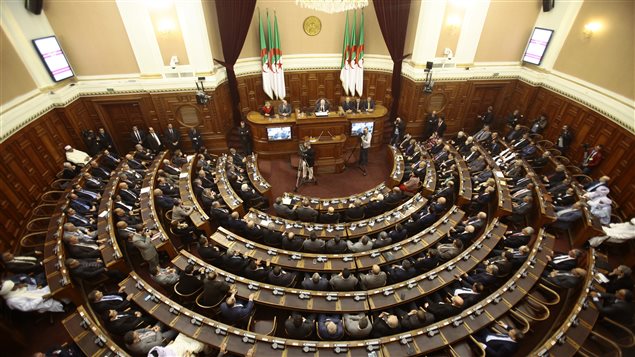 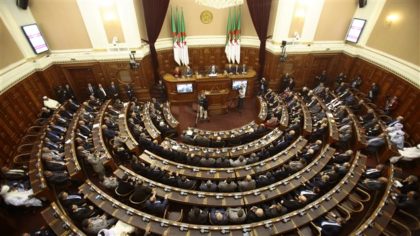 The Algerian government released its 2030 vision for economic development, dubbed “New Growth Model,” warning of the unsustainability of the current subsidies system and urging economic diversification to reduce dependency on hydrocarbons.

“In all sectors of the public service (electricity, gas, water, rail transport, telecommunications), tariffs are kept at levels lower than the cost of operations for more than a decade for social considerations,” the document said adding that “this financial support is no longer sustainable for the state.”

In this respect, the study sees the measures to curb subsidies under the 2017 appropriation bill as a “start of the end of this dependence.”

The document clearly acknowledges that the slump in oil prices unveiled the “fragility” of the Algerian economy and its vulnerability to international oil and gas price volatility. Therefore, the study advocates developing the non-oil economy, notably renewable energy, agriculture and industry.

In view of its very low foreign debt, Algeria has time to carry out reforms. Yet, regime opacity, bureaucracy, widespread corruption and vested economic interest amid the Algerian ruling elite makes reforms hard to implement.

Trimming public spending and raising revenue through VAT and taxes on electricity, fuel and tobacco have so far provoked unrest, with rioters in the eastern city of Bejaia clashing with police and torching state buses at the start of January, says the document.

The proposed reforms in the document ignore the widespread corruption that affected almost all large-scale projects in Algeria. Algeria’s flagship development project, the East-West Highway, fell victim to the national malaise. Originally allocated a budget of $6 billion, rampant graft saw the project eventually completed for a price of almost $15 billion, making it mile for mile the most expensive road in the world.

For some analysts the superficial nature of the reforms suggested in the document aim at polishing a façade similar to the regime’s democratic façade where a group with vested interests in maintaining the authoritarian status quo and rent economy maintain a firm grip on the government machinery by ruling without actually governing. Meanwhile, the combustible material continues to pile: imploding demography, unemployed youth, languishing oil prices, regional turmoil and latent militant groups.

North Africa Post's news desk is composed of journalists and editors, who are constantly working to provide new and accurate stories to NAP readers.
NEWER POSTMorocco, Safest Country for Business in North Africa, Control Risks
OLDER POSTAlgeria Struggles to Catch up with Neighbors on Islamic Finance