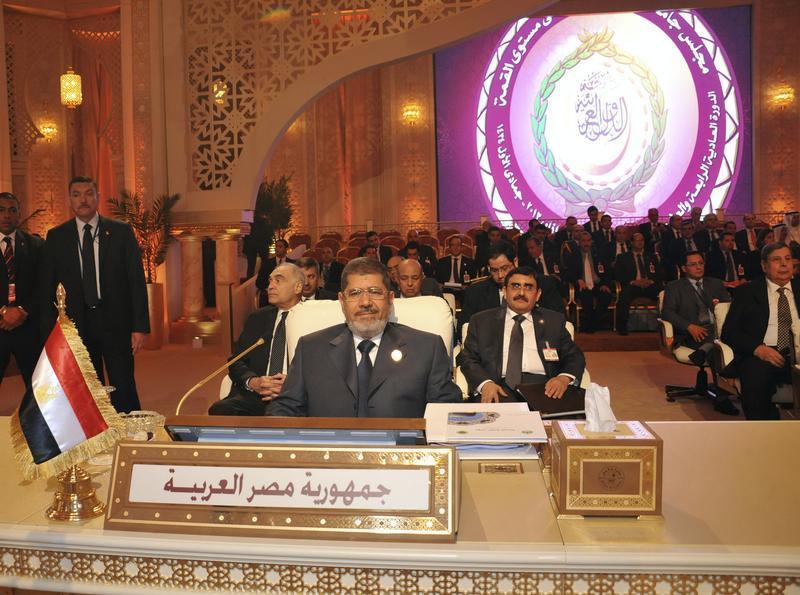 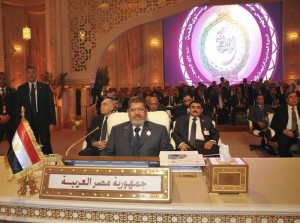 According to an official at the Egyptian finance ministry, Libya will be giving Cairo a loan to ease the pressure on the government. It will be offering a $2 billion five-year loan after an agreement was signed to formalize the deal. The loan will be interest free for Egypt with a 3year grace period.

The Egyptian government is still continuing talks with the International Monetary Fund (IMF) for a $4,8billion loan but the conditions attached to it by the IMF have been delaying the conclusion of the deal. The loan agreement can strengthen Egypt’s voice at the negotiations table with the IMF over policy reform conditions; especially on subsidies and tax increment.

An official within the finance ministry said that the Libyan loan will be in the Egyptian government coffers by next week. The interest free loan is geared towards supporting “the Egyptian economy, the state budget and foreign currency reserves,” he said. The official added that Libya is helping Egypt overcome its economic difficulties due to the deep-rooted historical ties shared by the two countries.

Egypt’s economy has been deeply affected by the revolution. The budget’s deficit is on the rise and the limited foreign reserves have forced the Central bank to auction foreign currencies. The Egyptian pound has been on the dive for a while now.

Earlier in the day, Qatar agreed to give Egypt $3 billion in aid by buying Egyptian government bonds. The amount added with the Libyan loan is superior to the amount being discussed between IMF and Egypt.

Libya and Egypt’s bilateral relations and cooperation are believed to be boosted by the arrest of wanted Libyan officials. The free loan agreement is one of the latest of the agreements signed after the arrest.