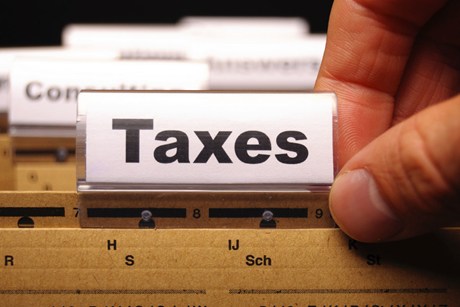 Egypt: Controversy around a new tax 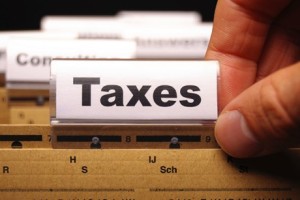 The Egyptian government has made another U-turn after a lot of pressure from investors. The government decided to unveil a 10% tax on stock dividends and investment gains from takeovers in December 2012, but the decision wasn’t welcomed by investors.

The government says it is part of the austerity measures that should be implemented to control the state’s soaring budget deficit. The country’s equity market is still struggling and the failure to get the much talked about loan from the International Monetary Fund has also contributed immensely to the winding down of investors’ confidence.

The decision to cancel the 10% tax on stock dividends and investment gains from takeovers will return revenues already imposed on bank affiliations according to a government official. Protests against the 10% tax gained momentum when the government, for the first time, imposed it on the investment gained from the takeover by Qatar National Bank (QNB) of local lender National Societe Generale Bank (NSGB).

The government never stated when the new tax will be implemented, and charged it on the QNB bid, after the country’s financial regulator approved the deal at the end of the bidding process.

Finance minister Abdullah Shahata said members of parliament consider that the 10% tax will have a “negative effect on the investment climate” forcing the “economic and financial committees to cancel the tax plans on dividends and takeover gains.” Investors who committed their NSGB shares to the takeover would redeem what they paid in tax on the deal, he said.

Investors have been kept away by the frequent changes of policies and the lack of agreement on the IMF loan.