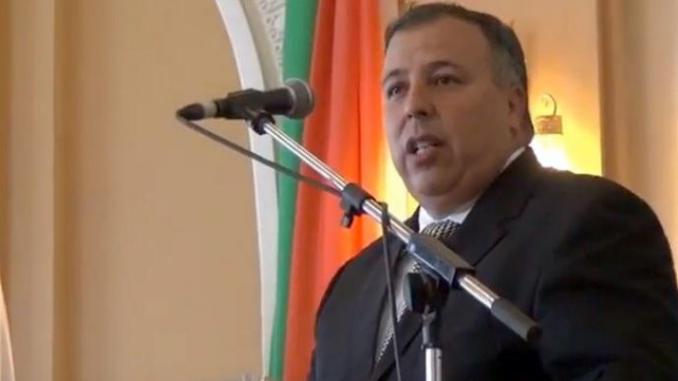 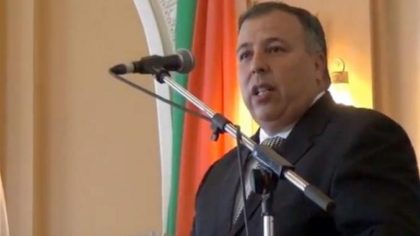 Algerian ambassador to Morocco, Mohamed Salah Dembri, who had been positioned in Rabat since 2009, had been recalled this Thursday (Aug.22) and replaced the same day by Abdelaziz Benali Chérif.

Benali Chérif served as ambassador to several countries and also as the spokesperson for the Algerian Ministry of Foreign Affairs.

In addition to Dembri, Interim president Abdelkader Bensalah recalled or replaced several other ambassadors, including the ambassador to Paris Abdelkader Msdoua, who has been replaced by Abdellah Ba Ali.

The Interim president appointed Milat Toufik and Tououahria Abdlekrim as new ambassadors respectively to Spain and the UAE.

Algeria also recalled and replaced its ambassadors to Tunisia, the US, and the UK.

Algeria did not give any explanation about this sudden diplomatic tremor. It is not the first time, however, that Algeria has sacked a slew of officials and military after the resignation of President Abdelaziz Bouteflika in April. Several of them were brought before court for various charges, including corruption and wrongdoings in the spending of public funds.

Since Boutefliak’s departure, Algerians have been regularly taking to the street, calling for the removal of the elite that has governed the North African country since independence from France in 1962, and the prosecution of corrupt officials.