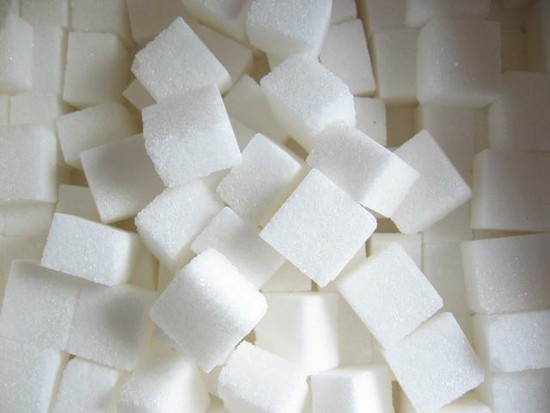 Algeria: A hub for sugar exports 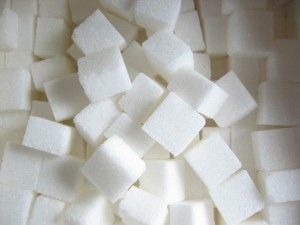 The Chief Executive Officer and owner of Cevital, Issad Rebrab has said that the company is expecting to increase its white sugar exportations by 20% this year. To reach its goal, it will be boosting its sugar refining capacity from 750,000 tons to 2,75 million tons.

The company has always set its eyes on exporting a million ton per annum but logistics and loading problems at the at the port of Bejaia have been obstacles. Cevital has nevertheless been making considerable exportations in the past two years. In 2011, it exported 377,000 tons before reaching 60,000 tons monthly last year.

CEO Rebrab believes they can do more because the present production capacity is 2 million tons and it can rise to 2,75 million tons by the end of 2013 or early next year. Analyzing the evolution of the company, he said “we reached the rate of 600,000 tons of exports per year in December. Monthly volumes reached 60,000 tons over the past three months, which means we can reach 720,000 tons in 12 months.”

Cevital is family owned and the biggest sugar refinery in North Africa. It will continue to concentrate on Algeria, where it is located, but will export its surpluses to almost 28 countries amongst which are Switzerland, Spain, Italy, Canada, Saudi Arabia, Syria, India, Sri Lanka, Bangladesh, Tunisia and Libya.

With regards to its objectives, Cevital is hoping to reach its targets overcoming the problems they have encountered at the port. It is also planning to increase its sugar refining capacity from 2 million tons to 2.6 million tons per year. The company is hoping that conditions in Brazil remain favorable, most of its raw sugar coming from there.