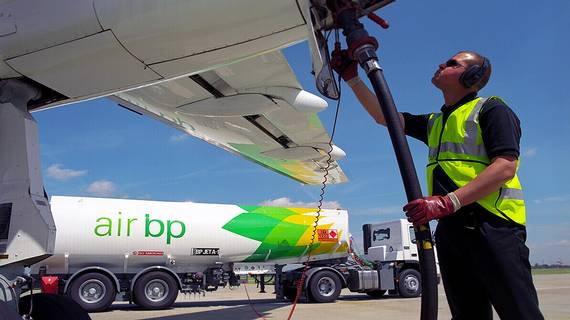 Air British Petroleum (BP) has penetrated the Tunisian aviation fuel sector through a commercial and technical service agreement with Tunisia’s national oil distribution company, AGIL. The agreement allows service coverage at seven airports, namely Tunis Carthage, Djerba, Enfidha, Tozor, Tabarka, Monastir and Sfax. This is the second agreement of this type being concluded by the company in the North African market. The first one took place in 1978 with Egypt’s Misr Petroleum concerning the country’s aviation sector.

Air BP is a leading global aviation fuel supplier and operates at more than 600 global locations in 45 countries, while AGIL is part of Tunisia’s ministry of energy responsible for distribution and marketing. Air BP is engaged in an expansion plan in the Middle East and Africa. The conclusion of an agreement with AGIL, which enjoys a strong presence in retail, bunker, lubricants, natural gas and the aviation fuel markets, is seen as part of Air BP’s strategic plan.

The new agreement will give Air BP customers the opportunity to enjoy the use of the company’s Sterling Card service at the new locations. The card is globally recognized and it’s a very easy way for aircraft operators and pilots to purchase jet fuel across the company’s network.

Air BP believes that the Tunisian aviation market will be witnessing a solid growth in the near future. According to the general aviation manager for MENA and South-East Asia, Julio Casas, “the Tunisian Aviation market is a key destination for some of our European and Middle Eastern customers so entry into this market fits with our aim to offer customers a highly convenient service.”

The agreement also enhances mutual exchange of expertise in areas such as operational safety and product quality in order to support and develop AGIL’s potentials.