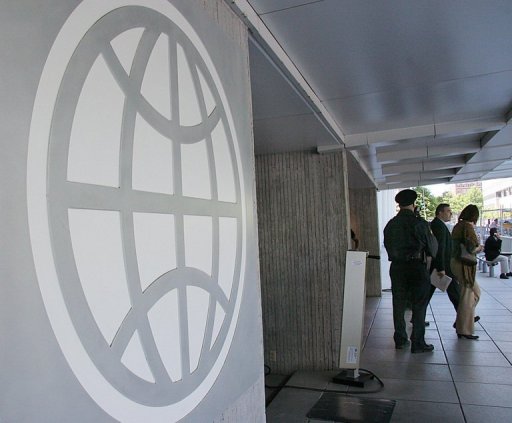 World Bank Vice President for the North Africa & the Middle East, Mrs. Inger Andersen, has paid lately a three-day visit to Libya carrying a message of hope and support to the efforts made by the new Libyan authorities to build a new democratic State.
During her visit, first of its kind since the fall of the Gadhafi regime, Andersen met with Prime Minister Ali Zeidan and several ministers in his cabinet. Talks focused on the challenges facing the North African country, its reconstruction projects, the investments opportunities offered in the country as well as the assistance needed to streamline and enhance the performance of the financial & banking sectors, in addition to good governance.
The WB official also met with representatives of civil society and the private sector.”We in the World Bank would like to help the people of Libya, particularly the youth, realize their expectations,” said Andersen, noting that “Libya’s task is to build the institutions of a modern market economy which draws on its rich resources but also diversifies widely and encourages the engagement of citizens and investors in a thriving private sector that can create much-needed jobs”.
The World Bank says its supports Libya’s “transition to a stable and prosperous future using the energy of its young people and its natural resources”.
It is also working with the Libyans on statistical systems and national accounts, on public financial management, monitoring and evaluation systems and refining corporate governance within state-owned enterprises.
The WB experts are helping Libya’s financial authorities to build up a framework for Islamic finance to ensure it is a well-structured instrument and coexists effectively with conventional banking products.
But Libya is facing huge challenges and is still battling to disarm the militias which continue to operate across the country and commit abuses with impunity, fuelling insecurity and hindering the rebuilding of state institutions.
“Restoring the credibility of government and establishing trust with citizens will be key to securing Libya’s transition,” said Simon Gray, World Bank Director for the Maghreb.

“To achieve this, the delivery of services is critical and we are working with authorities on the infrastructure side in water, power and sanitation and in education and health”, he stressed.