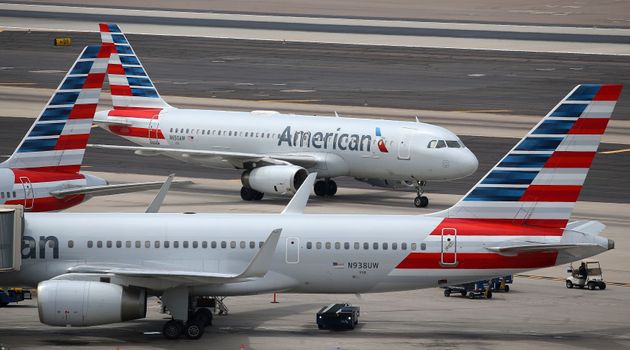 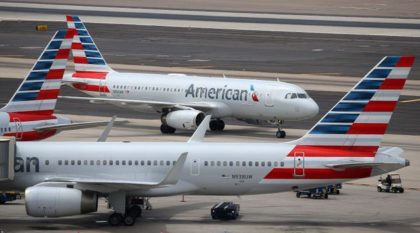 US carrier, American Airlines, will launch its first US-Africa route with Casablanca as its first entry point on the African continent. The first flight is scheduled for June 4, 2020.

The airline in a statement said it will operate three weekly flights from its Philadelphia hub to Mohammed V Casablanca international airport.

Though operations are expected in almost a year from now, the airline said travelers can start bookings as of next week.

As part of expansion on the continent, the world’s largest airline is planning to establish routes to several cities including Marrakech (Morocco), Lagos (Nigeria) and Accra (Ghana).

American Airline hopes to collaborate with the Kingdom’s carrier Royal Air Maroc, RAM, which will in January next year join the Oneworld Alliance, made of 13 airlines around the world.

The US carrier operates flights to 350 destinations in over 100 countries. It has a fleet of around 968 aircraft.