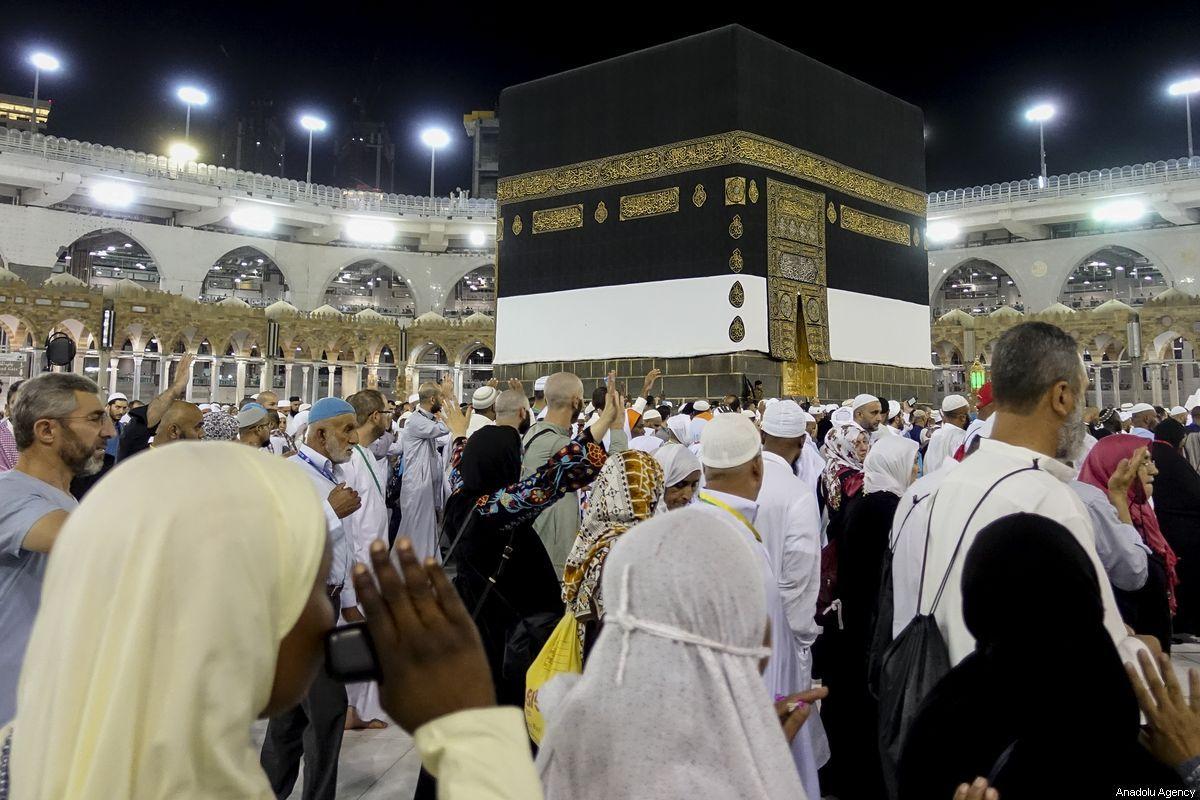 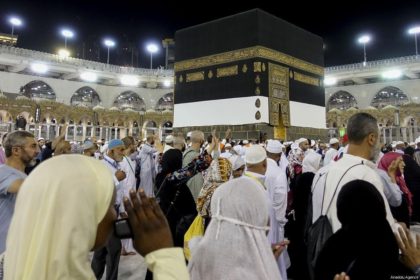 Several pilgrims from Morocco and neighboring Algeria have voiced their concerns about accommodation and food at their various hotels as they embark on the annual religious ritual of Hajj in the holy city of Mecca.

Algerian pilgrims from the city of Oran, Huffpost Maghreb reports, demanded the organizing committee of the gigantic religious event to change their hotels over concerns about hygiene around their hosting site.

The pilgrims reportedly laid into the degradation of the hotel outside condition. Their concerns had been met as they have been moved to another hotel, the media notes, adding that the Head of Mecca, Mohamed Echeikh, gave directives so that the Algerian pilgrims are given better hosting conditions after arguing that the owner/operator of the hotel failed to refurbish the hospitality center.

Echeikh however noted that the choice of the hotel was made during the preparatory stage of the pilgrimage and in conjunction with Algerian authorities.

In similar dissatisfaction protest, Moroccan pilgrims chided the quality of food, and sanitary conditions at their hotel. They reportedly had to feed themselves outside.

Their concerns have been however invalidated by the Moroccan minister of Rural Development, Hammou Ouhelli who is leading the official delegation to this year’s pilgrimage.

Around 1.8 million pilgrims from around the world have travelled to Saudi Arabia for the religious ritual which is the fifth pillar of Islam.