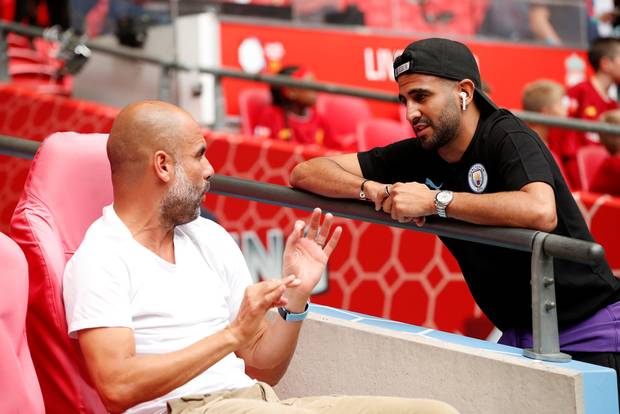 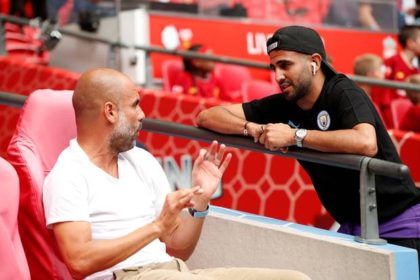 Manchester City manager’s decision to keep back Algeria’s captain Riyad Mahrez on Sunday for the Community Shield over fears of failing doping test for some medicine he took while playing the African Cup of Nations (AFCON) with the Fennecs, has thrown into question the victory of the Algerian team.

Pep Guardiola chose Sunday to keep the Algerian winger out of the day match squad because of fear the player might fail the doping test.

The Spanish manager told media that the 28-year-old Algerian Captain took an unspecified drug while away from England.

He said Riyad took some medicine, but we don’t know what he took and therefore doping control today was a risk because the doctors did not know what was in the medicine.

“So that’s why he did not play today. A guy who rested less, but could have played some minutes, but we could not take a risk because the doctors didn’t have the medicines or exactly what happened and we did not want to risk it. Hopefully at West Ham he will be fine,” he added.

Mahrez led the Fennecs to win Algeria’s second AFCON title 29 years after their first victory at home. They bit Senegal in the final 1-0, in a very tactical match.
The African football governing body has not reacted yet following Guardiola’s comments but the move from the English Premier League reigning champions put in doubt the Fennecs’ shape during the competition played in Egypt.