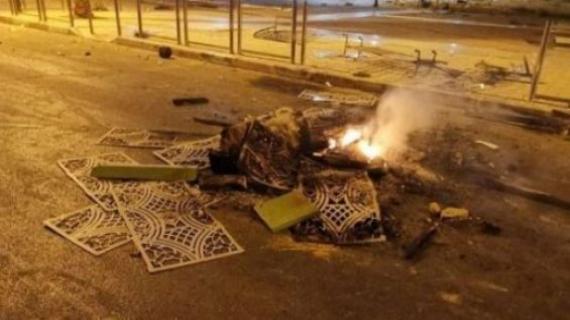 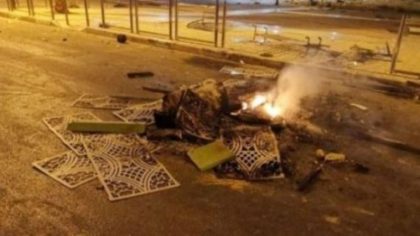 The Moroccan Organization for Human Rights (OMDH) welcomed on Wednesday the opening of an investigation into the fatal road traffic collision that occurred lately in Laayoune where there were clashes between pro-separatist troublemakers and security forces.

The Moroccan Organization for Human Rights also decried “the use of children and minors in the context of a riot”.

The outcome of the probe into the crash that cost the life of Sabah Njourni must be made public to identify the culprits and bring them to justice, said the NGO.

After the Algerian soccer team won the 2019 African Cup of Nations title in Egypt on July 19, football fans took to the street to celebrate the event, but a group of Polisario pro-separtists tried to mix with the fans and exploit the celebrations to ignite riots wreaking havoc in the city. Law enforcement forces had to intervene to disperse the mob, explained the human rights watchdog.

The rioters destroyed several public properties, set fire to a local bank and tried to burn a police car which prompted the authorities to send in other vehicles. “One of these vehicles hit the young woman while she was crossing Smara Avenue,” said the OMDH, which extended condolences to the family members of the deceased and expressed solidarity with them.

As nine people appeared before a public prosecutor for their involvement in the Laayoune events, the OMDH calls for a “fair trial” and “the release of children and minors if they are among the detainees”.

North Africa Post's news desk is composed of journalists and editors, who are constantly working to provide new and accurate stories to NAP readers.
NEWER POSTMorocco’s King deeply saddened by demise of President Essebsi, ‘one of the great men of Tunisia’
OLDER POSTTunisia’s President dies leaving fears of power vacuum