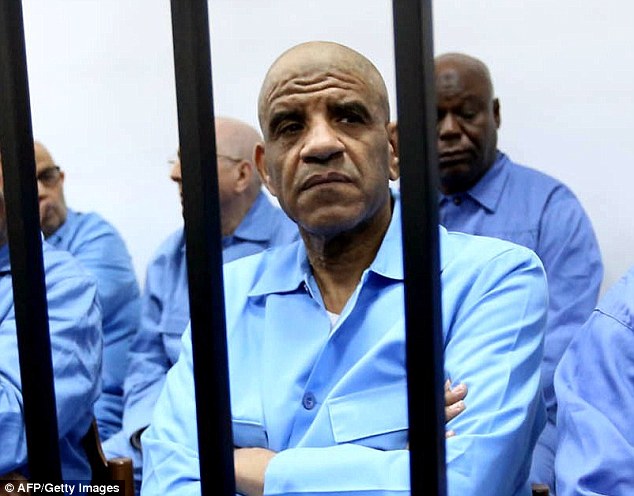 Libya: Masud and Senussi wanted for interview in Lockerbie role 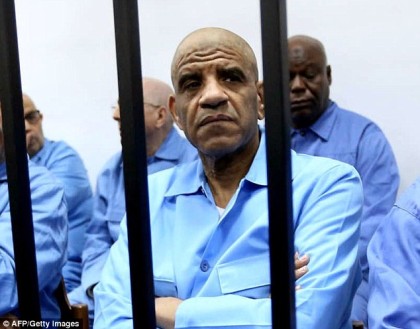 Enquiries into the 1988 Lockerbie bombing resurfaced with a statement from the Scottish Crown Office highlighting their agreement with the U.S Attorney General that “there is a proper basis” in the laws of both countries entitling their investigators “to treat two Libyans as suspects in the continuing investigation into the bombing of flight Pan Am 103 over Lockerbie.” The statement stopped short of naming the individuals but several media outlets have reported that they are Abu Agila Masud and Abdullah al Senussi, both of whom are under the custody of the Libyan government in Tripoli.

An International Letter of Request has been sent to the Attorney General in Tripoli seeking the assistance of the Libyan judicial authorities to “interview the two named suspects in Tripoli” as part of a Mutual Legal Assistance in Criminal Matters under a treaty between Libya and UK. A legal source told the Daily Record that Libya can help “where they can” but hopes are that the looming “sort of stability at government level” would make it easier to contact “the right people.” It is unclear if Tripoli will grant permission for the interview.

Masud, 64, a senior Gadhafi government figure is currently serving a ten-year jail sentence after found guilty of booby-trapping cars of political figures hostile to Gaddafi’s regime during the 2011 uprising this year. He was named in the Lockerbie indictment before being freed.

Senussi, 65, Gadhafi’s spy chief and brother-in law, is currently on death row for the multiple crimes he committed during Gadhafi’s rule.

Only Abdelbaset Ali Mohmed Al Megrahi has ever been convicted of the Lockerbie bombing but until his death in 2012, he has always maintained that he was wrongly convicted.