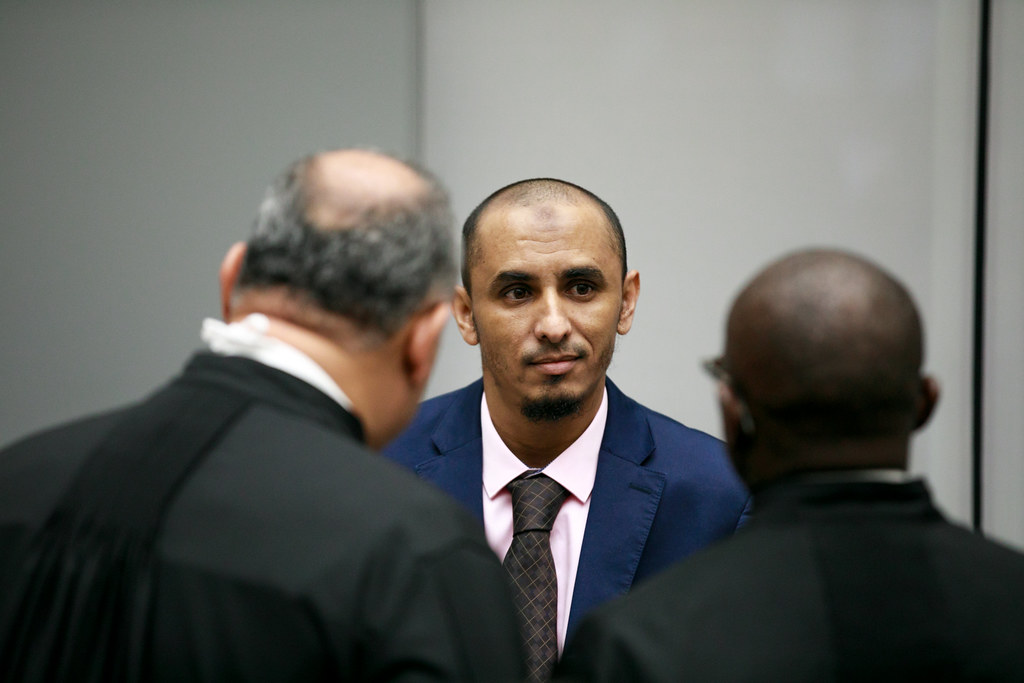 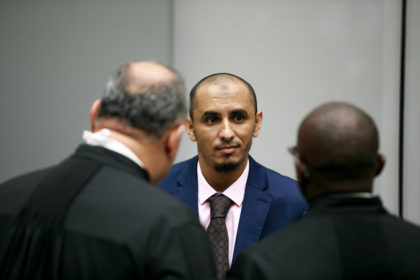 The prosecutor of the International Criminal Court (ICC) on Monday asked judges to approve war crimes and crimes against humanity charges against a Malian jihadi suspected of committing atrocities in the west African nation.
The International Criminal Court has detained Al Hassan Ag Abdoul Aziz on charges of sex slavery and destruction of Timbuktu’s UNESCO World Heritage site.
Al Hassan, 40, was allegedly the de facto chief of Islamic police in Timbuktu from 2012 to 2013. He is accused of destroying cultural monuments and enforcing policies that led to sexual enslavement of women and girls.
According to The Hague-based Criminal Court’s Prosecutor, Fatou Bensouda, Al Hassan bore important responsibility for abuses of the civilian population during the 2012-2013 conflict in northern Mali.
After the Ansar Dine Islamist rebel group took control of Timbuktu, civilians “were subjected to a climate of constant fear and repression,” Bensouda said.
“In fact, all aspects of life were restricted and disobedience lead to severe punishment.”
Defence lawyer Melinda Taylor said the prosecution had conducted its investigation “with its eyes wide shut” and failed to disclose evidence that could potentially exonerate Al Hassan.
Al Hassan is the second person to be arrested for the destruction of a series of ancient mausoleums for supposed idolatry as part of an Islamist takeover of the city.
The other man, Ahmad Al Faqi Al Mahdi, was sentenced in 2017 to nine years’ imprisonment for his participation in the destruction. The landmark case was criticized for failing to encompass other crimes.