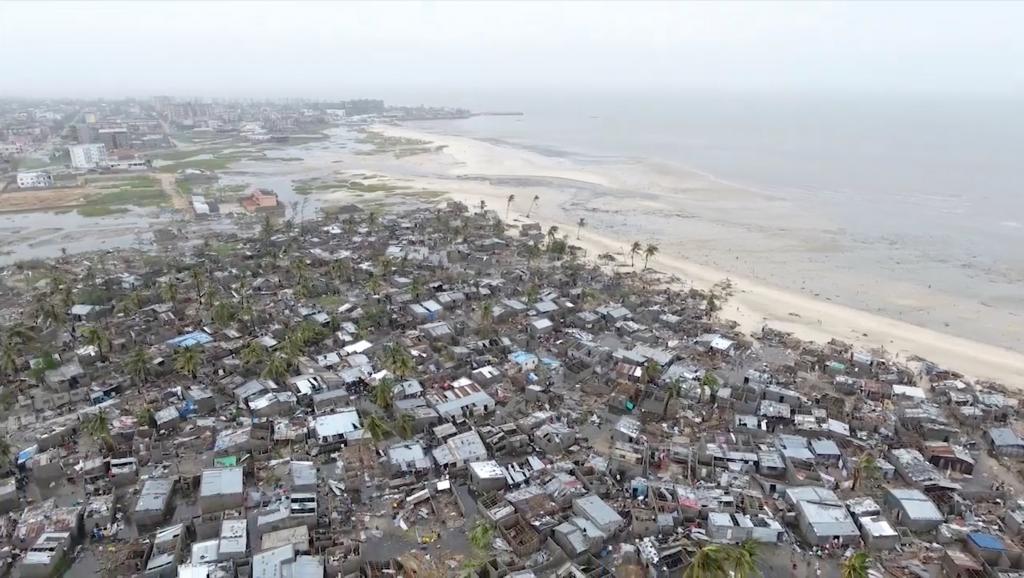 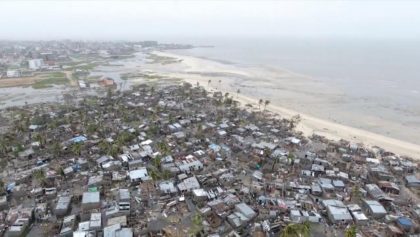 Cyclone-hit Malawi will need 290 billion Malawian kwacha (more than $ 381 million) for reconstruction work, according to a post-disaster needs assessment conducted by the government.
According to Everton Chimulirenji, Vice-President of the Republic of Malawi, also in charge of disaster risk management, the government is committed to improve resilience to such events, to improve the quality of buildings and to incorporate strategies to enhance its ability to respond to such events and minimize their impact.
In his words, the government has launched an appeal for solidarity to its citizens. Call to which several institutions, partners and individuals have already responded, allowing the mobilization of nearly $ 8 million.
Cyclone Idai hit Malawi, Mozambique and Zimbabwe in mid-March 2019. Hardest hit was Mozambique, where the cyclone killed about 600 people. More than 1,600 people were injured, according to the UNHCR, the UN refugee agency. Malawi’s Homeland Security Minister Dausi estimates that about $365 million will be needed immediately for the reconstruction of bridges, schools, hospitals and homes.
As well as being faced with the challenge of death, displacement and rebuilding the country, survivors are also battling outbreaks of cholera and other waterborne diseases. The World Bank estimates that it will cost U$2 billion for the three countries in the region to recover from the disaster.
The African Development Bank has already availed $250,0000 to Malawi, from its Emergency Relief Fund, for the purchase of emergency food items to avert hunger following the loss of crops damaged by the severe floods.
The Bank’s Climate Fund will also release $150,000.00 to Malawi to enable authorities to assist communities and internally displaced persons impacted by the cyclone. The Bank’s long-term plans include designing and developing mechanisms for climate insurance and mitigating climate change.