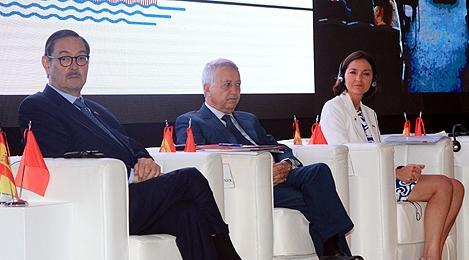 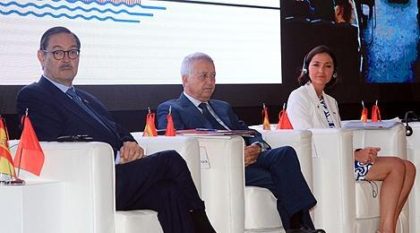 The two-day event, bringing together some 300 representatives of public administration and the private sector from both countries, aims to facilitate contacts between Moroccan and Spanish companies.

The Forum is organized by the Spanish Secretariat of State for Trade, through ICEX Spain Export & Investment, the Spanish Economic & Commercial Offices in Casablanca and Rabat, the Spanish Confederation of Employers’ Organizations (CEOE) and the Chamber of Commerce in Spain.

The gathering is held in cooperation with the Moroccan Ministry of Industry, Investment, Trade and Digital Economy and the General Confederation of Moroccan Enterprises (CGEM).

Spain has maintained its position as Morocco’s first trading partner in the first quarter of 2019, both in terms of exports and imports, according to latest data released by Eurostat, the statistical office of the European Union.

Spanish exports to Morocco exceeded €2 billion at the end of March, a decrease of 1.28 pc compared with the same period last year.