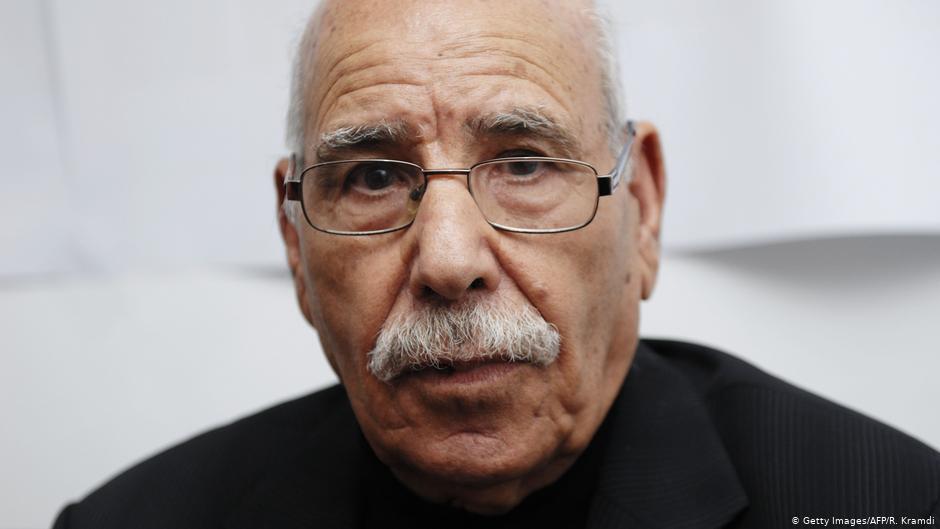 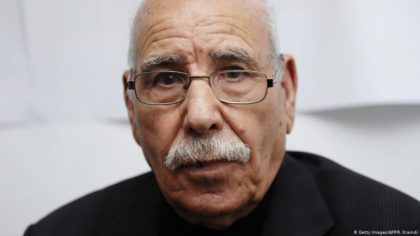 Algerian authorities have arrested a prominent independence war veteran for allegedly demoralizing and insulting the army.

The office of Algiers prosecutor Sunday ordered the temporarily detention of Lakhdar Bouregaa, one of Algeria’s iconic war veterans in the 1954 to 1962 liberation fight against France. His arrest at his residence in an upmarket neighborhood of Algiers was largely condemned by Algerian political parties and activists.

The prosecution charged the 86-year old man of demoralizing the army in times of peace, and harming the national defense, state-run news agency APS reports.

In comments to DzVid news website, Lakhdar Bouregaa had accused army Chief of Staff, Ahmad Gaid Saleh, of wanting to impose his candidate in presidential elections, following the resignation early April of former leader Abdelaziz Bouteflika, according to his grandson, Imad Bouregaa.

“My grandfather said that Gaid Salah wanted to impose his own candidate in presidential elections” to replace Bouteflika.

Algeria is currently led by an interim president whose mandate ends this month. The initial July 4 elections have been scrapped after the Constitutional Council rejected the only two candidacies it received.

Gaid Salah, a key mastermind of Bouteflika’s resignation has become the country’s strongman. The Chief of Staff has assigned the justice to drive a purge against members of Bouteflika’s entourage. The sweeping campaign has targeted several prominent figures including politicians, businessmen and army officers.

Gaid Salah has called for elections to elect a new leader warning that the North African country could find itself in a constitutional vacuum.

Lakhdar Bouregaa fought as commando in the National Liberation Army and was founder of the Front for Socialist Forces (FFS) in 1963.