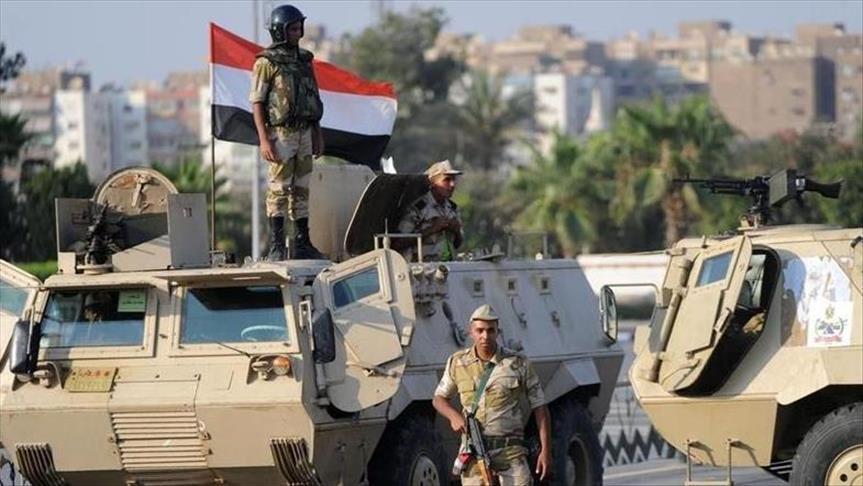 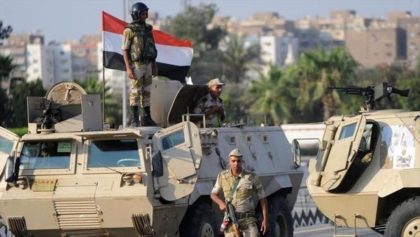 Seven Egyptian security forces including an officer have been killed in the North Sinai, in a suicide attack staged by militants, the interior ministry has said.

The ministry in a statement said the attack involving at least four militants occurred at an “assembly point”, near the regional capital El-Arish.

Four militants died in the clashes that ensued the suicide bombing, the ministry said.

Egyptian security forces have launched a vast counterterrorism campaign in the restive region to flash out militants who have stepped up attacks against armed forces and civilians since 2013, after the removal from power of the first democratically elected president Mohammed Morsi.

The offensive according to government figures left hundreds of militants dead including a dozen in the ranks of regular forces.

The latest attack follows this week accolades to Egyptian forces by Russia’s defense minister Sergey Shoigu who lauded the North African country for its efficient war on terror.

The Russian official was speaking during talks with his Egyptian counterpart, Mohamed Ahmed Zaki, who was on an official visit in Moscow.