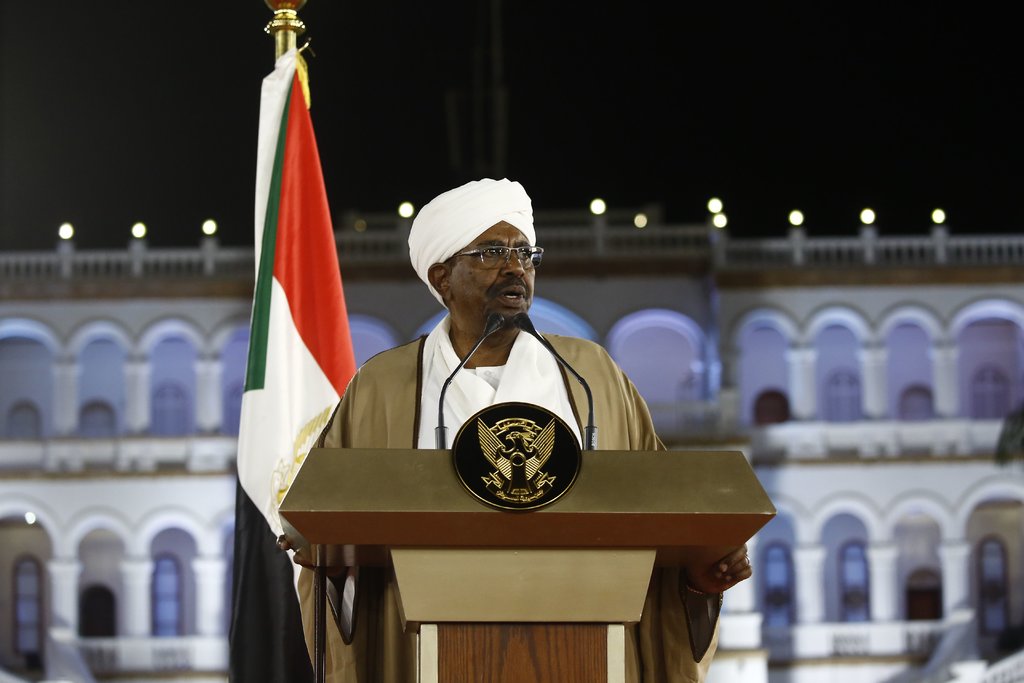 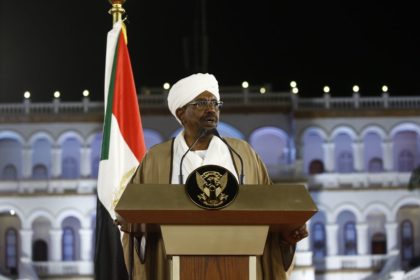 The ousted president of Sudan, Omar Hassan al-Bashir has appeared in public for the first time on Sunday, when he was taken to the prosecutor’s office to face charges of corruption and possession of foreign currency.

Corruption cases have been opened against 41 other former officials, the prosecutor’s office in charge of corruption cases said at a news conference in Khartoum.

According to the prosecutor, Alwaleed Sayed Ahmed, Omar al-Bashir would be referred for trial at the hearing, after a one-week period for objections expires.

The former President was dismissed and arrested by the army on April 11 in Khartoum, following an unprecedented protest movement. He was initially put under house arrest at his residence in the military headquarters and was later transferred to the notorious Kober prison, on the northern bank of the Nile.

Omar al-Bashir’s career has been defined by war. He came to power in a military coup in 1989 and ruled with an iron fist what was until 2011 Africa’s largest country.

When he seized power, Sudan was in the midst of a 21-year civil war between north and south. Although his government signed a deal to end that conflict in 2005, Bashir is accused of organizing war crimes and crimes against humanity by the International Criminal Court (ICC).

Despite an international arrest warrant issued by the ICC, he won consecutive elections in 2010 and 2015.

North Africa Post's news desk is composed of journalists and editors, who are constantly working to provide new and accurate stories to NAP readers.
NEWER POSTNiger: UAE to set up military base near Libyan border
OLDER POSTMorocco wins Salvador’s support on Sahara issue