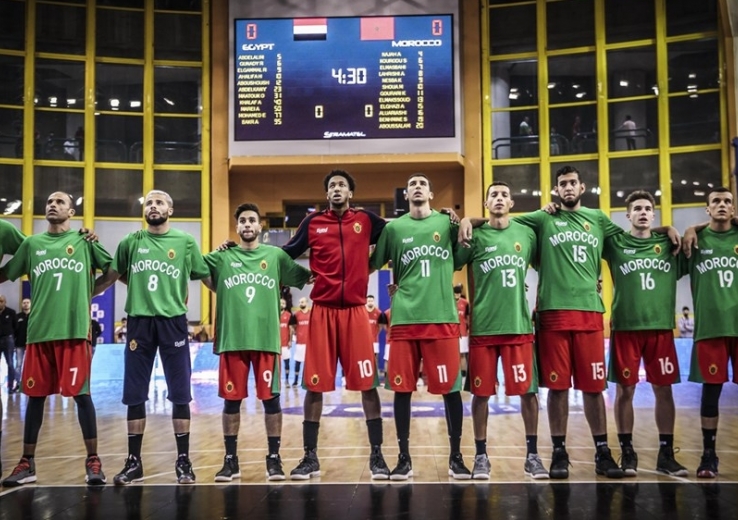 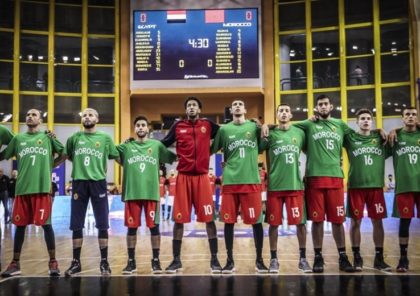 The Moroccan basketball has been in turmoil, with the national championship at standstill after MAS of Fez, Ittihad of Tangiers and Wydad of Casablanca pulled out of the competition.

The teams rejected the results of the current championship despite the intervention of the sport minister, Talbi Alami.

The FRMBB is currently run by a caretaker, Abdelmjid Boura, who suspended activities of the federation.

The FIBA, according to Al Ahdath Al Maghribia daily, ordered the transitional committee, headed by Boura, to elect a new federation committee and relaunch basketball competitions.

Despite competitions suspension at home, Morocco’s male national team will take part in the African Cup qualifiers. AS Salé are also taking part in the AfroLeague and Arabic Basketball championship.