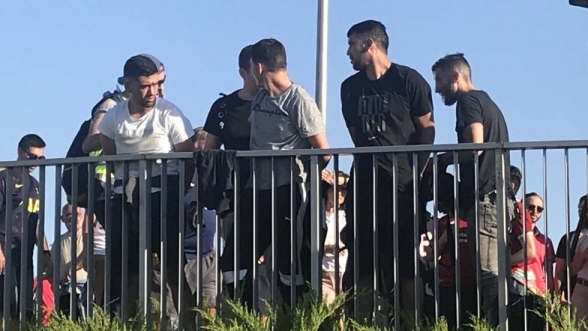 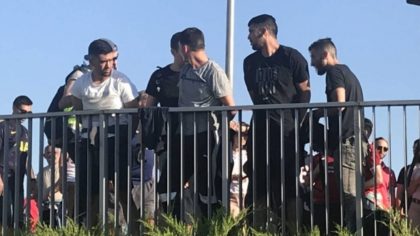 Spanish security forces have arrested four Moroccan nationals in the town of Tarifa, in Cádiz, for stealing equipment of Sky News television.

The four suspects, media reports say, were arrested at the port of the Spanish city on Wednesday by La Guardia Civil.

They were traveling aboard a bus with a shipment that they wanted to send to Morocco.

They are suspected for stealing four cameras, one professional camera and seven computers from Sky News crew on Saturday after the European Champions League final between Tottenham Hotspur and Liverpool played in Madrid.

The men reportedly could not explain nor justify where the shipment came from.

Their arrest came following a complaint lodged by Sky News. A South Korean media also complained for the theft of its equipment.

La Guardia Civil suspect the Moroccan nationals belong to some gangs of thieves operating across the EU country.

During the past three months, Spain recorded at least 47 similar cases of theft in several cities including Barcelona, Madrid, and Valencia.