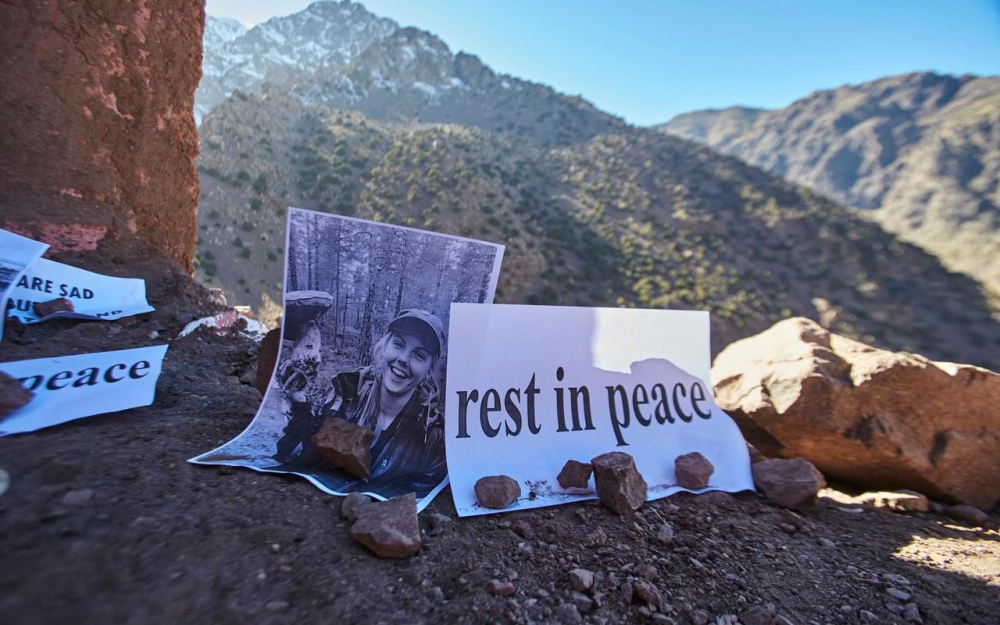 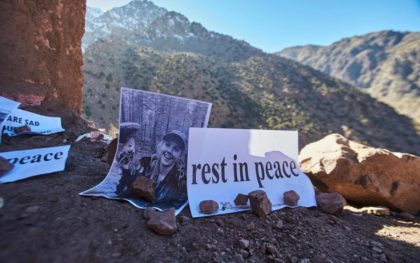 Three Moroccan men pleaded guilty in the murder of two Scandinavian women, the first terrorist attack in the country since 2011.

The ringleader and two other terrorist ring members told a court specializing in terrorism cases that they decided to commit the abject terrorist act in Morocco after failing to join the Islamic state abroad.

A Danish and Norwegian young women were hiking in the Atlas mountains near the village of Imlil when they were attacked at midnight by the terrorists who beheaded them and recorded the video.

Two of the suspects admitted to having decapitated the Scandinavian tourists while a third said he filmed the act.

The suspects and 21 other defendants face charges of forming a terrorist gang, committing terrorist attacks and undermining public order.

The three suspects also explained that the attack was planned locally in Morocco by themselves and another accomplice who backtracked on the day of December 17 when the attack took place.