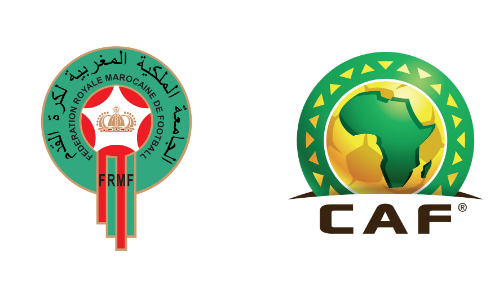 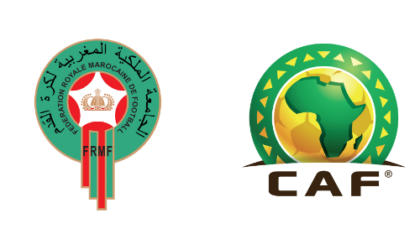 Morocco’s football association (FRMF) has raised concerns over attacks on its football teams, including the national team, noting that several African countries have been using referees to sabotage the country’s dominance on the continent.

FRMF’s spokesman Mohamed Maqrouf, in a statement to local media Al Akhbar, brought up the recent chaotic referee decisions experienced by RS Berkane during the African Confederation Cup final against Egypt’s Zamalek last week and Casablanca’s Wydad match against Tunisia’s Esperance Sportive de Tunis (EST) during the first leg of African Champions League. There is no doubt that Moroccan football is being targeted by some African countries, jealous of the North African country’s dominance in continental football competitions, he said.

Maqrouf stopped short of naming the countries which he said are using referees to that end.

The FRMF has complained to the continental football governing body CAF over the performances of the two referees who officiated the RS Berkane-Zamalek match in Egypt and Wydad’s match against EST.

The body gave reason to the kingdom’s FRMF by banning for six months Jehad Grisha who refereed the Champions League fixture.

It has not made any decision over the Ethiopian referee, Bamlak Tessema, who made several wrong decisions during the final in Egypt despite use of the VAR.

The Tunisia team, in a separate development, have reportedly sent a letter to CAF accusing BaKary Gassama, referee from The Gambia, for allegedly favoring Morocco’s qualification for the FIFA 2018 World Cup played in Russia.

The club ironically asked the FRMF to erect a statue for the Gambian referee.

North Africa Post's news desk is composed of journalists and editors, who are constantly working to provide new and accurate stories to NAP readers.
NEWER POSTHaftar forces hand over Egypt’s most wanted terrorist
OLDER POSTOur soldiers will not always be there – France warns G5-Sahel