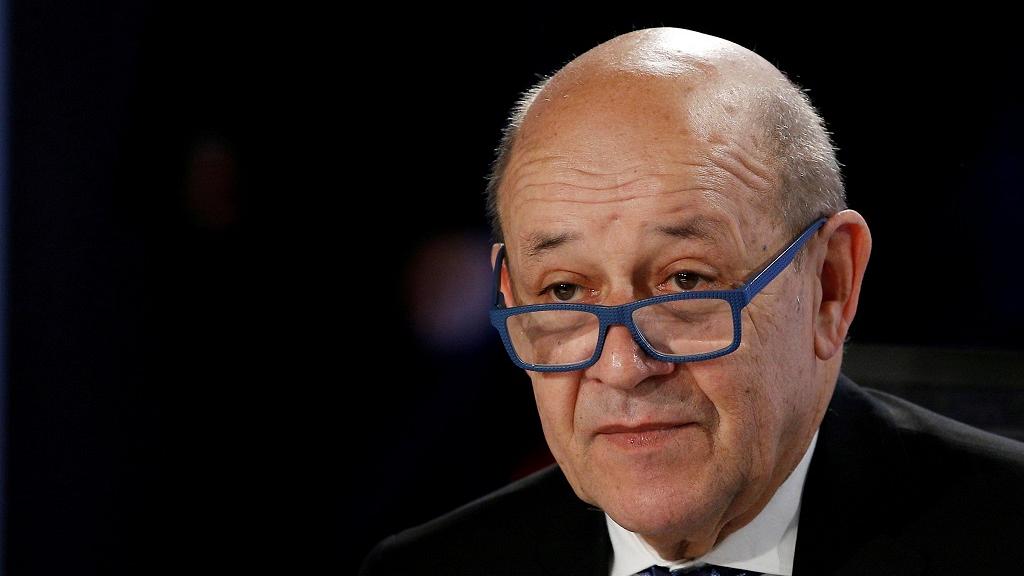 Our soldiers will not always be there – France warns G5-Sahel 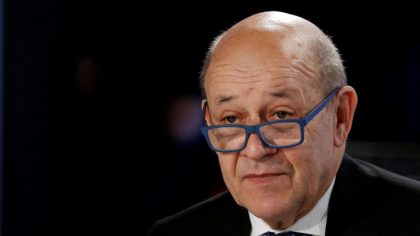 The authorities of the countries in the Sahel should not stay in the comfort zone of thinking Barkhane (French forces) is behind them, France’s Foreign Minister Jean-Yves Le Drian warned G5-Sahel leaders on Tuesday.

Le Drian who was speaking to a parliamentary foreign affairs committee on Tuesday warned West African states against relying on French military presence to tackle Islamist militancy in the region.

The West African states facing the jihadist threat should not take French military presence in the Sahel for granted because Paris will not be there forever, he said.

The G5-Sahel members, namely Mauritania, Burkina Faso, Chad, Mali, and Niger, have been dealing with insurgent violence, lawlessness and terror attacks since Libya’s political collapse in 2011 and an uprising in northern Mali in 2012.

Security in the Sahel is increasingly deteriorating. In recent weeks, the region with porous borders has seen an outbreak of violence by groups linked to al-Qaeda and the Islamic State.

The proliferation of attacks in the region of northern Burkina Faso, on the border of Mali and Niger, coupled with the rise of ethnic conflicts, has further underlined the difficulty the international community faces in restoring regional stability.

France, the former colonial power in the region has first intervened in Mali in 2013 to drive out Islamist militants who had occupied large swathes of the north of the country. It has since kept about 4,500 troops in the region for counter-terrorism operations.

In 2017, The G5 Sahel countries launched a 5,000-strong joint combat force backed by the EU, France, Germany to tackle cross-border crime, illegal migration and terrorism. The United States, Saudi Arabia and the United Arab Emirates have also pledged their support.

But according to Le Drian the joint force must gradually assume its responsibilities. “Barkhane can’t do everything. The baton must be taken by the countries concerned. It’s happening, but not fast enough,” Le Drian said.