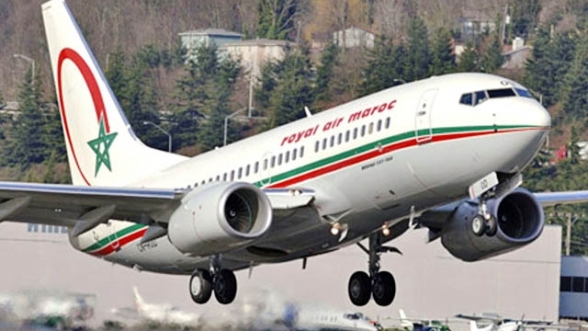 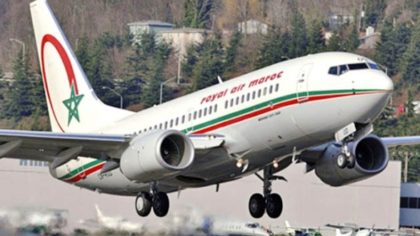 CEO of the company Abdelhamid Addou told MPs that the company has an unlocked potential as it aspires to double in the upcoming decade its fleet made up currently of 61 planes.

Currently RAM operates 100 air routes, including 80 to international airports of which 40 to Europe, 32 to Africa, 7 to North America and 5 to the Middle East.

The company is also one of the most important carriers in Africa where it faces competition from the Ethiopian and Turkish airlines that are opening new links and hubs.

To maintain its leadership in West Africa notably, RAM CEO urged the government to endow the company with a contract-program in order to acquire new airplanes.

North Africa Post's news desk is composed of journalists and editors, who are constantly working to provide new and accurate stories to NAP readers.
NEWER POSTAgriculture could help Morocco shrink trade deficit with China- McKinsey
OLDER POSTDanish man wanted by Interpol to be deported after arrest in Marrakech