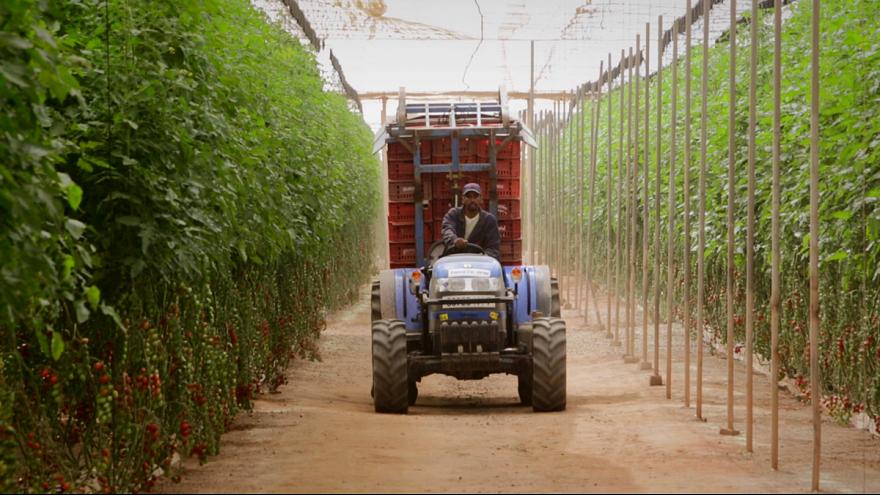 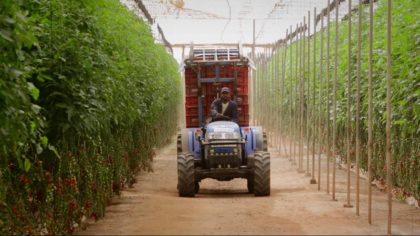 Mckinsey said that agriculture stands as a promising sector for Morocco in order to bridge the gap in its trade deficit with China.

The US consulting firm said in a report on Chinese-African economic ties that out of the 2 billion dollars of Morocco’s agricultural exports in 2017, only 0.2% was sold to China.

The company underlined the enormous potential of Moroccan agricultural products in the Chinese market, stressing the need to adapt output to a rapidly growing Chinese market.

Morocco and China are bound by a strategic partnership since King Mohammed VI visited Beijing in 2016. Morocco is also part of the Road and Belt initiative.

Chinese companies are investing in Morocco’s promising industrial sectors including automotive and aerospace.