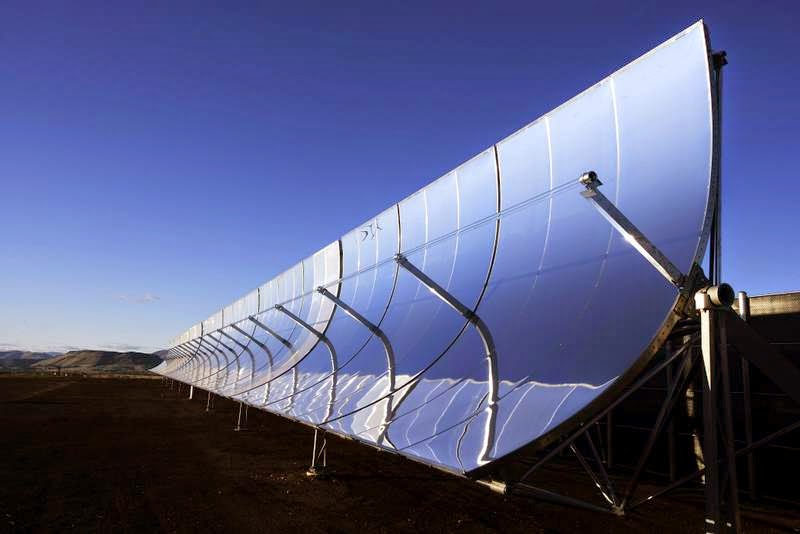 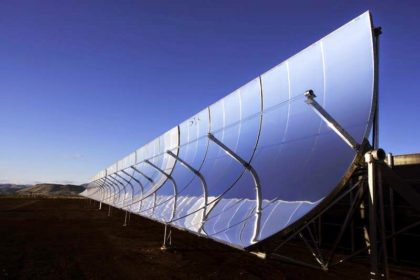 Morocco is strengthening its regional leadership in renewable energy with the launch of works to build Noor Midelt 1, a giant 800 MW solar plant in Central Morocco, the Moroccan agency for sustainable energy said.

The Plant will be built by a consortium of French EDF Renewables, UAE’s Masdar and Morocco’s Green of Africa, MASEN said in a statement adding that the plant will cost $780 million.

“In MASEN we are satisfied with the results of this tender and confident in the ability of the successful bid to achieve the project,” head of the agency Mustapha Bakoury said in a statement.

He said Noor Midelt 1 is a flagship project and a first stage of a state-of-the-art solar plant in Midelt.

Noor Midelt 1 will employ both CSP and Photovoltaic (PV) technologies and will help reduce the cost of energy in the region as well as act as an incentive to develop infrastructure in the mountainous region.

With such a large-scale project, MASEN is on track to meet the goal of generating more than 52% of Morocco’s electricity consumption from renewable sources by 2030.