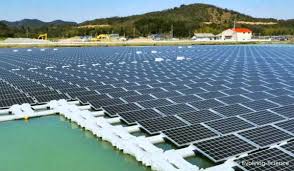 The plan will be the first of its kind in Africa and the project is expected to be completed within a year to generate 20 megawatts of power in the southern African nation.

According to Namibian Minister of Mines and Energy, Tom Alweendo, the country’s energy policy aims to encourage more investments by both local and foreign investors.

Namibia’s policy, conceived on the basis of a white paper on energy drafted few years ago, touches on issues relating to pricing, fair competition, licensing and implementation of projects, the official said.

As a reminder Namibia relies solely on the state-owned power utility, Nampower for its energy supplies despite the fact that the parastatal imports up to 60 percent power at peak periods from Zimbabwe and South Africa.