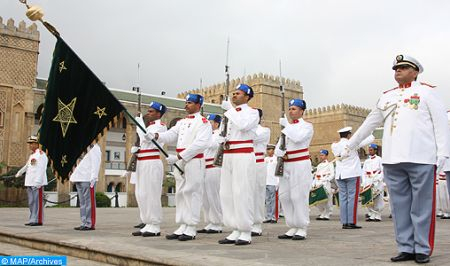 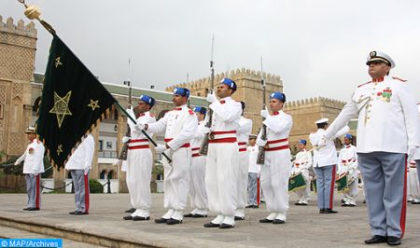 Morocco’s Royal Guard is organizing, at the instructions of King Mohammed VI, during the current holy month of Ramadan the distribution of Ftour meals to needy families in several Moroccan cities.

A statement by the Royal Guard said under the operation, 5.000 Ftour meals are distributed daily in Rabat, Salé Tangiers, Tetouan, Marrakech and N’Khilat (Rommani).

The distribution operation is carried out in the presence of representatives of local authorities and Royal Guard officials, the statement, relayed by MAP, said.

At the beginning of Ramadan, King Mohammed VI launched from Rabat, the solidarity and support operation “Ramadan 1440”, initiated by the Mohammed V Foundation for Solidarity.

This action of generosity is of particular significance in this blessed month and reflects the King’s constant solicitude towards the needy. It also consecrates the values of humanity, solidarity, mutual help and sharing that characterize Moroccan society.

The humanitarian operation, which is in its 20th edition this year, has become an annual event to bring help and comfort to the most vulnerable social layers, including widows, the elderly and people with disabilities.