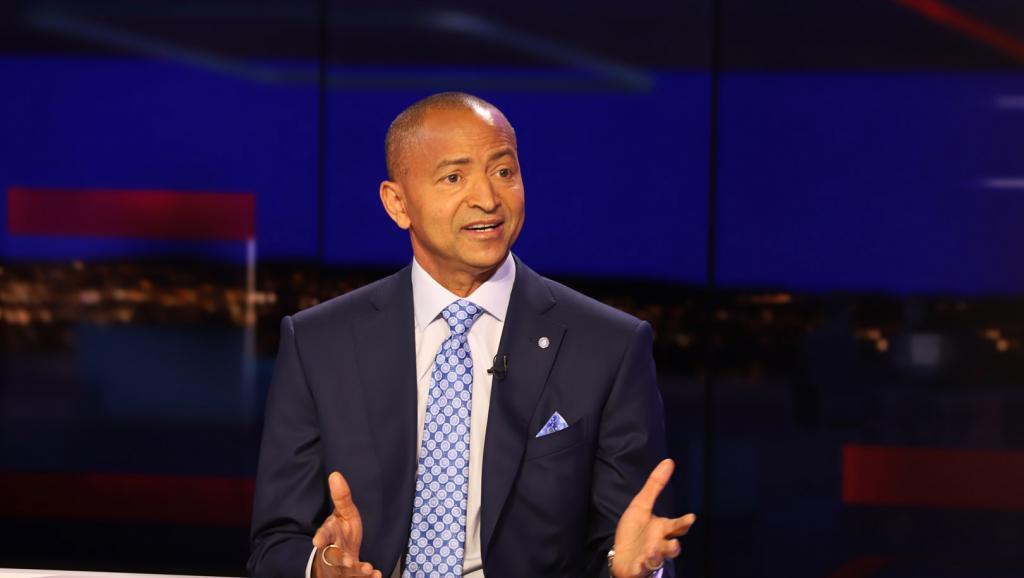 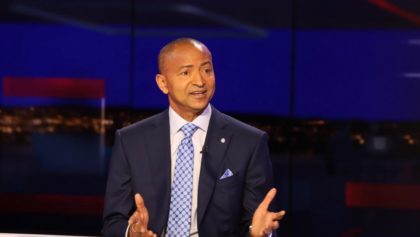 Congolese businessman and politician Moise Katumbi has returned to the Democratic Republic of Congo, following three years of self-imposed exile.

Katumbi fled DRC on 20 May 2016 after criminal charges of alleged hiring of foreign mercenaries were laid against him. He crossed the border into Namibia and travelled on to Brussels.

The 52-year-old businessman and politician was then sentenced in absentia to three years in prison. He is one of the indicted politicians cleared under the administration of new President Felix Tshisekedi this year.

Tshisekedi has pardoned 700 prisoners including three political opponents of his predecessor Joseph Kabila since coming to power in January.

Thousands of supporters came out on Monday to welcome the returnee at the airport in Lubumbashi in DRC southern copper-mining Katanga region.

“I’m happy to be back home, the truth always triumphs,” Katumbi said.

According to RFI, the control of Katanga’s vast mineral wealth underpins the insecurity that has dogged the region for decades. Violence broke out in the region ahead of Tshisekedi’s first visit to the region since becoming president.

The one thing that unites Katanga is its football team, Tout Puissant Mazembe. Katumbi owns the team.