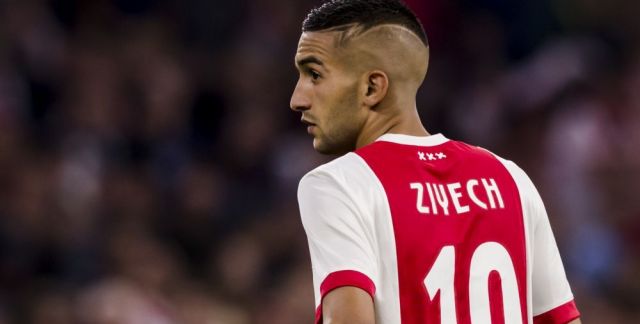 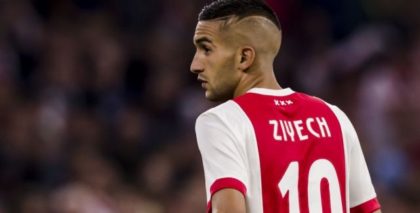 Conte, great fan of the Serie A team revealed his fondness for the 26-year old player, born in the Netherlands, in an interview with La Gazzetta dello Sport when asked if he wishes to see the Ajax star sign for AS Roma.

“I wanted to see Riyadh Mahrez [Manchester City] when he was playing for Leicester, but today I am fan of Hakim Ziyech,” Conte said.

Ziyech rose to stardom this year after his club Ajax Amsterdam made a sensational European Champions League by axing Spain giant Real Madrid in group stages and Italy Champions Juventus in the quarter finals.

Ajax’s fairytale-like campaign ended last week after failing to consolidate at home a 1-0 win away in London during their first leg semi-final tie with Tottenham Hotspur Football Club.

Ziyech’s transfer to AS Roma was raised last year, but he chose to remain in Ajax.

The Moroccan talisman recently told Calcio Mercato that he is not against moving to Roma.