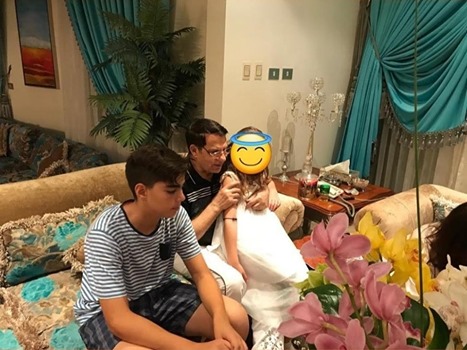 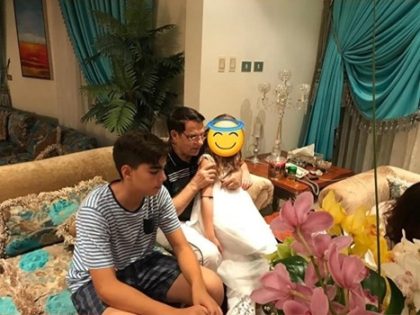 Former Tunisian President, in exile in Saudi Arabia, has pledged his return one day to his country and called on Tunisians to unite in front of the deterioration of the security and economic situation, reports say.

This came in a letter published by his to lawyer Mounir Ben Salha.

A Tunisian politician Mohsen Marzouk last week sparked out speculations saying that Ben Ali was “very sick” and that the 82-year old man wished to be buried in Tunisia.

The former leader has been living in exile in Saudi Arabia since January 2011 after a popular uprising overthrew his decades-aged regime.

In the letter, Ben Ali called for unity among Tunisians in order to overcome security and economic challenges rocking the nation.
“I am following the situation of my country like all Tunisians who wish good for their country. I don’t think that the moment has come for Tunisians to rise up against one another, but rather to unite to protect their country and to save themselves from critical economic situation,” the exiled former leader wrote in the letter.

In this first direct address to Tunisians, Ben Ali also announced it will be one day back to his homeland.

Thursday last week in an additional evidence that he is doing well, his son-in-law posted a picture of him with his grandchildren with the caption: “a Ramadan night with family”, Middle East Eye reports.