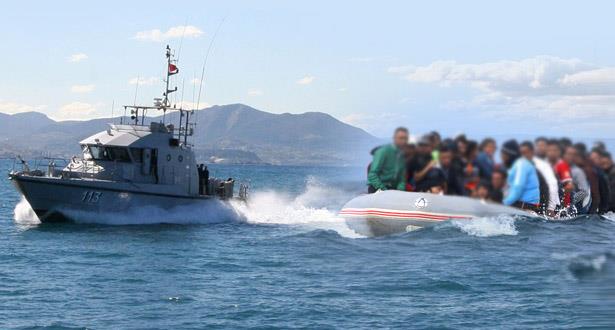 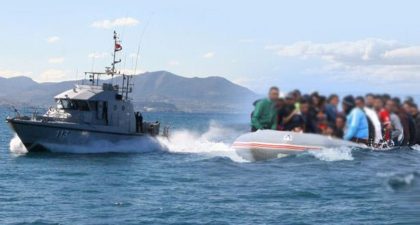 The migrants were rescued off Morocco’s Mediterranean coast and were taken to the ports of Ksar Sghir and Nador.

Morocco came under pressure as the main gate for migrants looking to reach Europe. So far this year 25,000 migrants were stopped from illegally crossing into Spain.

Last year Morocco thwarted 89,000 migrants including 29,000 rescued at sea. About 80 percent of foiled migration attempts in 2018 in Morocco concerned Sub-Saharans.

Morocco has also launched two campaigns to offer residency permits to some 54,000 migrants granting them access to the job market as well as health and social services.

North Africa Post's news desk is composed of journalists and editors, who are constantly working to provide new and accurate stories to NAP readers.
NEWER POSTNew Medical Center in Rabat, a catalyst for improving access to healthcare in Youssoufia neighborhood
OLDER POSTMorocco’s crackdown on trafficking networks reduces flows to Spain