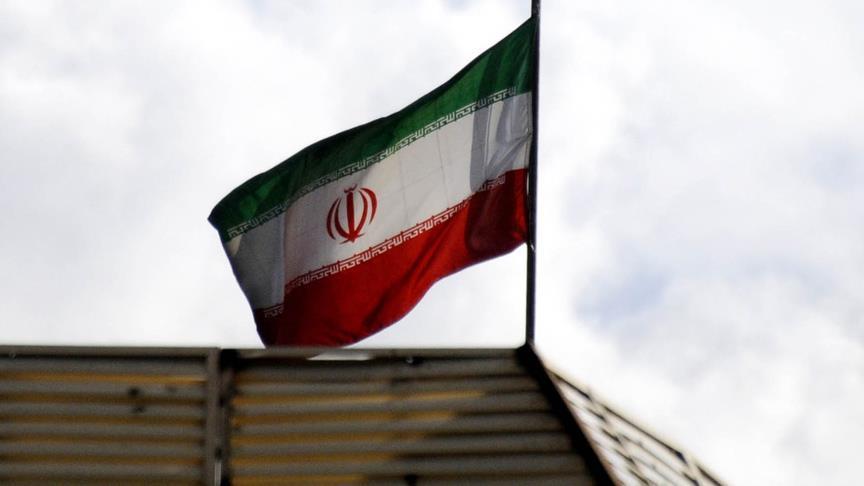 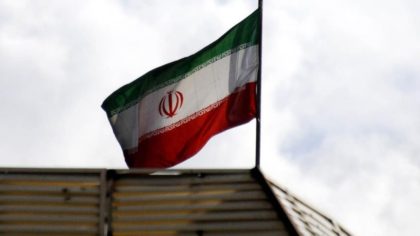 Iran is trying to export its “Islamic revolution” to areas in Mayhem including the Tindouf camps in the Algerian territory where a separatist relic of the cold war, the Polisario, is based, said Benni Avni, a foreign affairs analyst.

Tehran seeks to export its “Islamic revolution everywhere there is mayhem. In the Polisario, Tehran saw an opportunity, so it stepped in,” Avni was quoted by Fox News as saying.

“The Polisario was nurtured by the Soviet Union at the height of the Cold War as part of a global attempt to undermine US allies,” he said.

Avni, a New York Times columnist, added that the separatist group “was abandoned by its supporters, except for Algeria.”

Commenting on the recent Iranian interference through its proxy Hezbollah, Avni said that Tehran “seeks to export its “Islamic revolution”.

“Historically, under the Islamic Republic, relationship between Iran and Morocco has been turbulent, experiencing periods of friendship and enmity,” Behnam Ben Taleblu a senior Iran analyst at the Foundation for Defense of Democracies said.

“That being said, Morocco’s close ties to Saudi Arabia earn it deep suspicion in Iran’s eyes given the escalating Saudi-Iranian cold-war in the Middle East,” he added.

The military alliance between Hezbollah and the Polisario with support from Iran and Algeria constitutes an attempt by Tehran “in search for a strategic foothold in North Africa,” he said.

North Africa Post's news desk is composed of journalists and editors, who are constantly working to provide new and accurate stories to NAP readers.
NEWER POSTMore than 10,000 Moroccan Fans will Support Atlas Lions in Russia
OLDER POSTFrance to Stage Libyan Summit as Push for Elections