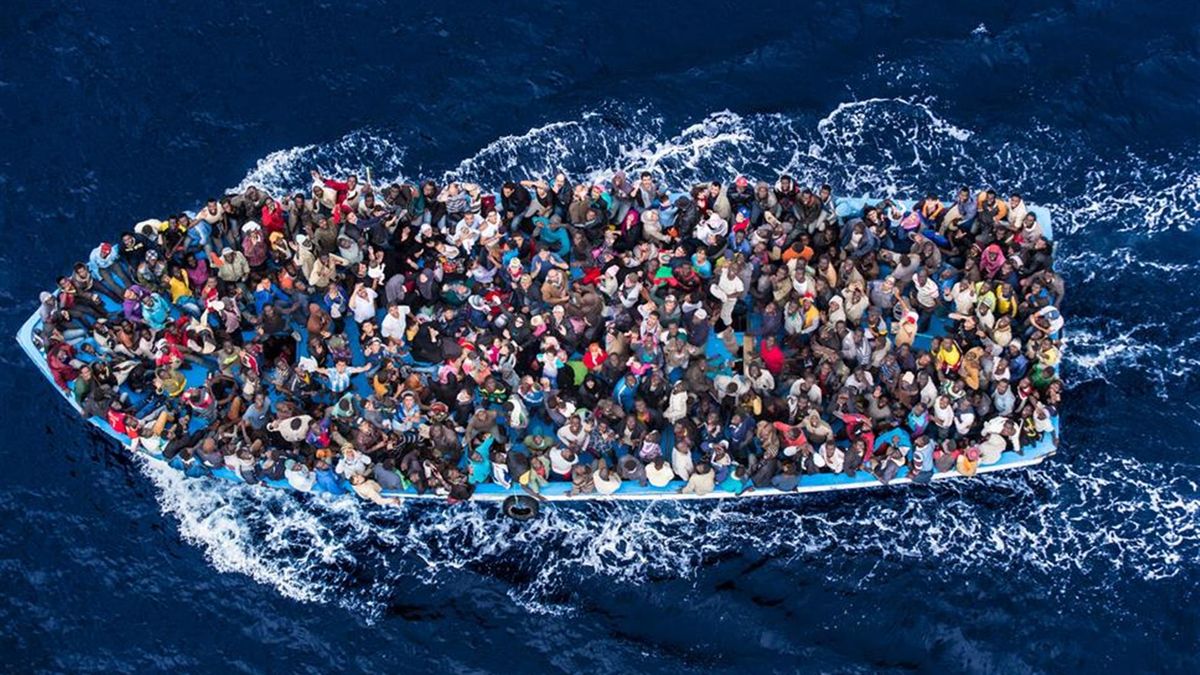 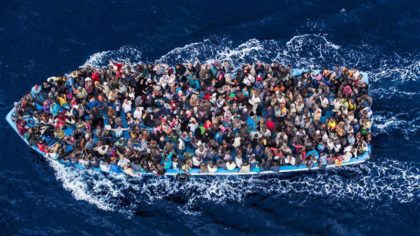 Some 25,000 migration attempts were foiled between January 1 and May, Zerouali told Reuters in an interview.

He denied claims in Spanish media that an agreement has been signed to readmit migrants rescued at sea, adding that this year no crossing attempt was registered on the borders of Ceuta and Melilla, two enclaves occupied by Spain in Northern Morocco.

Authorities have also stepped up efforts to dismantle trafficking networks with the disbanding of 50 gangs this year, that is 63 percent more compared to the same period last year, Khalid Zerouali said.

Meanwhile, authorities continue to control the import and sale of boats and other equipment that may be used for illegal migration purposes, he told Reuters.

Spain saw nearly 60,000 people reach its shores irregularly in 2018, most from Morocco and West Africa. But sea arrivals plummeted in February and since then have remained at the lowest level in two years, Spanish statistics show.

Last year, Morocco thwarted 89,000 illegal migration attempts to Europe highlighting mounting pressure due to crackdown on migrants in other parts of the southern Mediterranean.

Morocco, which has become a host country and not just a country of transit to Europe, is carrying on with its humanitarian policy based on migrants’ integration, which allowed the regularization of 54,000 migrants, mostly from Sub-Saharan Africa.