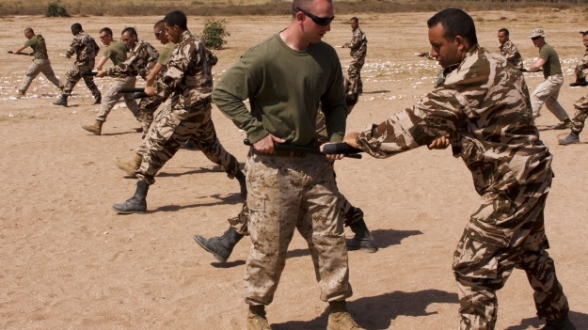 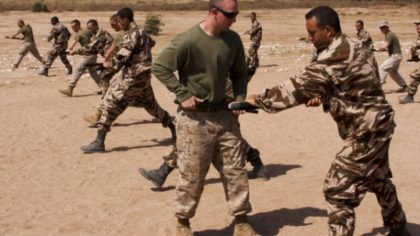 The US Africa Command has announced the holding of joint military exercises bringing together Britain, Morocco and the USA.

The two exercises called “Judicious response” and “Epic guardian 19” started on April 29 in and around the city of Agadir, said Africom in a statement.

Africa Command and subordinate service components will conduct the joint exercise in which the military personnel of the Royal Armed Forces and the British Defense Ministry personnel will participate alongside the Americans.

Exercises Judicious Response and Epic Guardian have previously been held as two separate, annual exercises that promote cooperation and understanding between the regional allies and partner nations of the United States, the statement said.

This is the second time that Judicious Response is held on the African continent. All prior editions were held in Stuttgart, Germany, host of Africom headquarters.