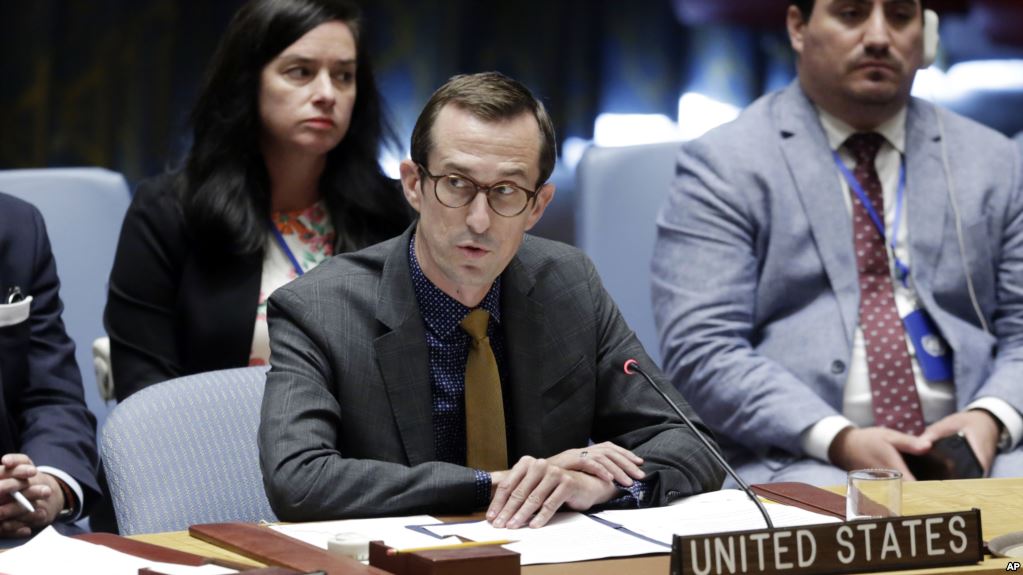 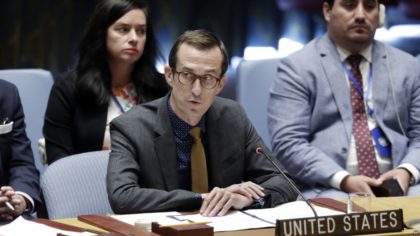 The United States has welcomed the adoption on Tuesday by the UN Security Council of Resolution 2468 that renews for six months the MINURSO mandate, and underlined the importance of reaching a “realistic, pragmatic, and sustainable solution” to the Sahara issue through negotiations.

At the end of the vote on the resolution Tuesday, Rodney Hunter, the political coordinator for the US mission to the United Nations, underlined the importance of the ongoing consultations between the Un Secretary General’s Personal Envoy and Morocco, Algeria, Mauritania and the Polisario.

These consultations “aim to find a realistic, feasible and sustainable solution to the Sahara conflict,” and “are essential to lay the foundations for a negotiated settlement.”

“We welcome the Council’s strong statement of support for the efforts of the UN Secretary-General’s Personal Envoy, Horst Koehler, to achieve a just, lasting and mutually acceptable political solution” to the Sahara conflict, he added.

The US diplomat stressed further that “the goal of the Security Council should be to propose a timely and mutually acceptable political solution”.

Morocco, Algeria, Mauritania and the Polisario met in December under the auspices of the UN in Geneva. In March, the delegations met again and began in-depth discussions with a view to reaching a mutually acceptable political solution, he recalled seemingly upbeat about the outcome of these discussions.

Representatives of several other members of the Security Council have renewed support to the Moroccan Autonomy Initiative, which is, as put by Kuwait’s representative to the UN “a constructive option to reach a mutually acceptable solution” to the Sahara conflict.

The Kuwaiti diplomat also stressed the imperative necessity to respect Morocco’s Sovereignty and territorial integrity and expressed Kuwait’s support to the political process under the aegis of the United Nations.