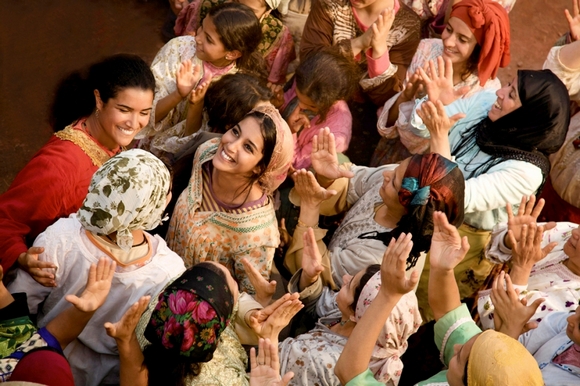 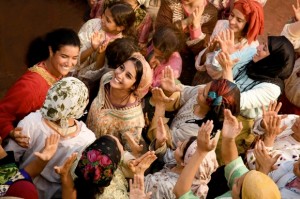 Women in MENA countries have made big strides over the past four decades in the fields of education and health coverage, but they still face serious hurdles in the labor market, says a World Bank report.
The progress made by countries of the region to bridge gender gaps has not been matched by increases in women’s economic and political participation, adds the World Bank report titled : ” Opening Doors: Gender Equality in the Middle East and North Africa”
Women enter the job market “at half the average global rate”, stresses the report, saying that the Arab Spring and the profound transformation the region is undergoing offer both opportunities for advancing gender equality as well as risks of regression.
Among the big challenges hampering women empowerment in the region, the report cites social barriers, exacerbated with inadequate skills, while job openings in the private sector remain limited.
For Manuela Ferro, Director for Poverty Reduction and Economic Management in MENA at the World Bank, countries of the region have “invested in women’s education but they are not yet fully tapping into their potential to contribute to growth and prosperity”.
The WB report goes on to say that job creation in the region’s private sector has been too limited to absorb the large and growing number of young jobseekers. And within this already limited sphere, women are unable to compete on an equal footing. Young women face unemployment rates as high as 40 percent in many countries in the region.
To address these discrepancies, the report urges countries of the region to set up large and diverse job opportunities for women and men. It also calls for targeted efforts on multiple fronts in a bid to increase women’s participation in the economic and political spheres, but these efforts must be tailored and adapted to each country’s socioeconomic, political and cultural context.
For her part, World Bank Lead Economist in the Poverty Reduction, Tara Vishwanath urged concerted actions to foster women’s economic opportunities by removing obstacles standing before their participation in the labor market, nurturing their entrepreneurship and giving them greater voice and access to the legal system.