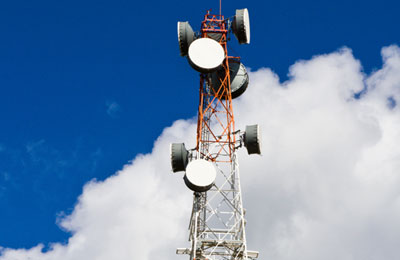 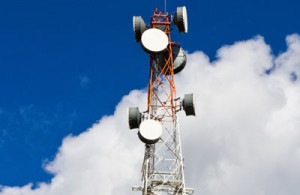 The government has decided to stop the process of the bids it has tendered for the procurement of the management of Libya’s state-owned Libyan Post, Telecommunication and Information Technology Corporation (LIPTIC). Almadar and Libyana are the two mobile operators in the country which are part of LIPTIC’s several subsidiaries.
Reasons for the decision are yet to be made public and gulf companies interested in the deal are hoping that there will be a change of mind. Chief executive Ahmad Julfar of UAE’s Etisalat described Libya as “a good market.” The company is considered to be one of the most likely institutions to be awarded LIPTIC deal. According to him, “the government has put it on hold and they are “yet to hear from them.”
The contract which was proposed by the government is seen as a step towards privatization which could involve selling the company’s assets separately. Telecommunication companies which were offered in licenses after the uprising found it difficult to operate in the country because more than a billion dollar worth of equipments has been destroyed according to Sydney-based consultants BuddeComm. It has been expensive for the companies to build new networks.
The LIPTIC management tender race is being led by Etisalat, Saudi Telecom Co and Ooredoo. Libya’s telecommunication sector is considered to be similar to gulf markets because it is characterized as a relatively wealthy population with a common language and culture coupled with a high mobile penetration.
According to a report released last year by BuddeComm, the “massive” investment made by the Khaddafi regime in the telecommunications secot has made “Libya’s telecommunications infrastructure is superior to those in most other African countries and services are available at some of the lowest prices on the continent.”