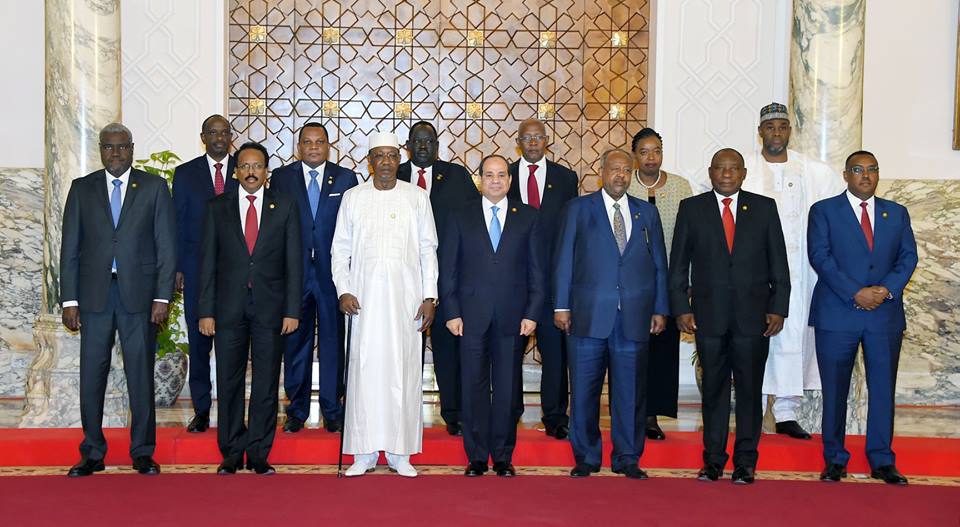 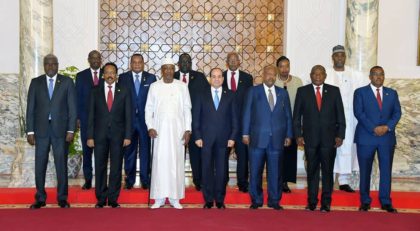 African leaders meeting in Cairo Tuesday have agreed to give Sudan’s ruling military council three months to hand over power to a civilian transitional government and stressed that this delay should not be prolonged, the Egyptian presidency said in a statement.

The agreement extends the 15-day deadline set by the African Union last week for Sudan’s Transitional Military Council (TMC) to hand over power to civilians.

The TMC took over after Sudanese President Omar Al-Bashir was ousted on April 11 and announced a two-year transition period. Protesters rejected the announcement as they accuse the military of being “remnants” of the ousted long-time ruler.

The foreign ministers participating in the Tuesday consultative meeting, hosted by Egypt as the current chair of the African union, were briefed by chairperson of the AU commission Moussa Faki who paid a two-day visit to Khartoum where he assessed the situation and met with the Sudanese stakeholders.

The participants conceded that the 15-day deadline set earlier was not enough, so they extended it to three months for civilian power transition, Presidential Spokesman Bassam Radhi was quoted by Egypt’s MENA news agency as saying.

All participants stressed the need to preserve Sudan’s security and stability, the Presidential Spokesman said, adding that another meeting will be held in the coming period to further discussions on the ongoing situation in Sudan.

The head of the TMC political committee Omer Zain al-Din who negotiates with the opposition forces for his part said that the TMC wants only to establish a comprehensive government representing the whole political spectrum.