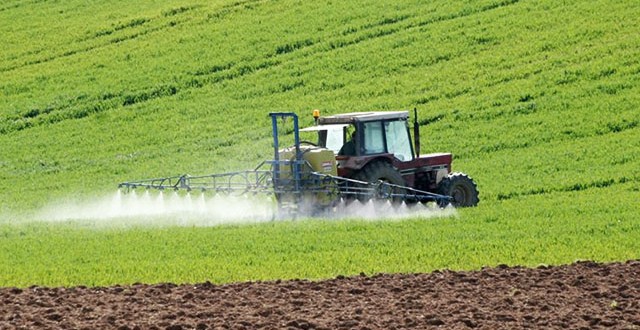 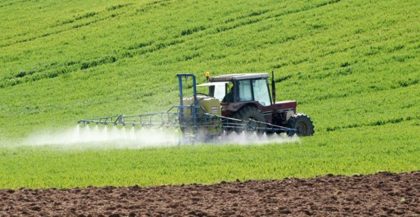 Ten years into Morocco’s agricultural development, the results are so far promising with the creation of 250,000 jobs out of the 300,000 target.

Agricultural output grew by 60 percent since the launch of the Green Morocco Plan, jumping from 79 billion dirhams in 2008 to 125 billion in 2018.

Agricultural exports quadrupled between 2008 and 2017 spiking from 8 billion dirhams to 33 billion in 2017 contributing to an easing of the trade deficit.

Yet, the holding of the annual international agricultural fair in Meknes is an occasion to spur thinking on the revamp of the Green Morocco Plan beyond 2020.

The ministry of agriculture is currently attaching utmost importance building on the achievements of the first ten years of the agricultural development plan, putting special emphasis on developing agro-industry and small-holder farming.

King Mohammed VI called last year for broadening the scope of agricultural investment to all categories, while promoting the emergence of an agricultural middle class and making more accessible agricultural land to productive investment.

Such a move will be materialized through gradually providing an additional one million hectares of collective land to the beneficiaries, as outlined in the Royal Speech delivered at the parliament’s opening.

The Sovereign also reaffirmed the importance of integrating employment, reducing disparities and continuing the fight against poverty and rural exodus at the heart of the priorities of the agricultural development strategy.

To that end, the King instructed the Minister of Agriculture to elaborate and submit a strategic and comprehensive approach on the development of the sector.